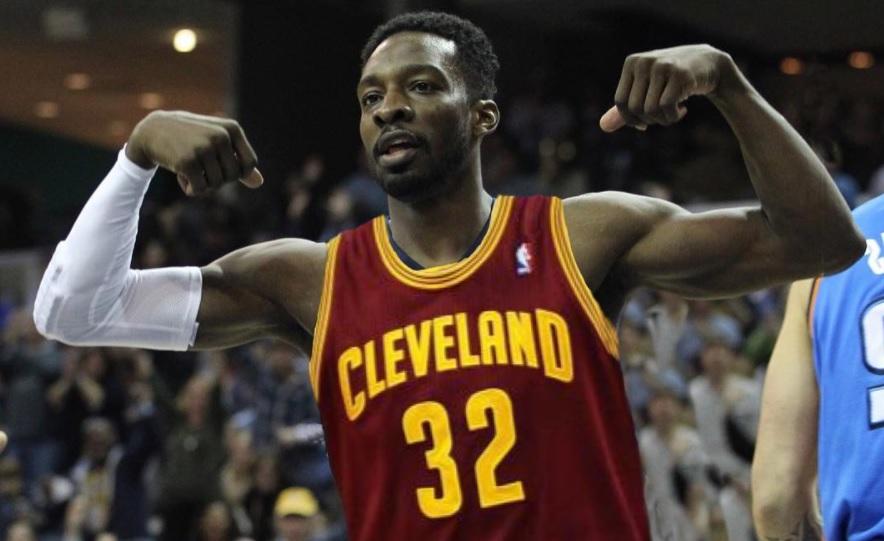 Over Labor Day weekend, Jeff Green and Isaiah Thomas, two of the Cleveland Cavaliers’ newest acquisitions from the Boston Celtics, finally made their way to Northeast Ohio.

As it turns out, neither Green nor Thomas know the city of Cleveland all that well. In fact, Green tells TMZ Sports that he and his teammate are planning to “learn the town together.”

Thomas, a 5’9″ dynamo of energy, was one of the focal points in Cleveland’s offseason trade with the Boston Celtics. However, the Cavs did have some reservations about the hip injury he sustained in last season’s NBA Playoffs.

There are some experts and analysts who believe Thomas could miss a portion of next season due to his lingering injury, but Green is staying confident in his friend’s ability to recover.

“You think (Thomas’) hip will hold up?,” TMZ’s reporter asked Green as they walked through the airport.

Green, a 31-year-old forward who can play at the three or four position, was then asked if the Cavs’ deal with the Celtics will be enough to take the Larry O’Brian trophy from last year’s winners, the Golden State Warriors.

“That’s the plan,” Green said confidently. “That’s why they made the trade, right?”

The Cavs will be back in action in just over one month’s time, when they kick off their 2017-18 campaign against the Celtics on October 17th. Whether or not Thomas will miss a significant amount of time at the beginning of the season remains to be seen, but there is no doubt he’ll be making every effort to avoid that possibility.