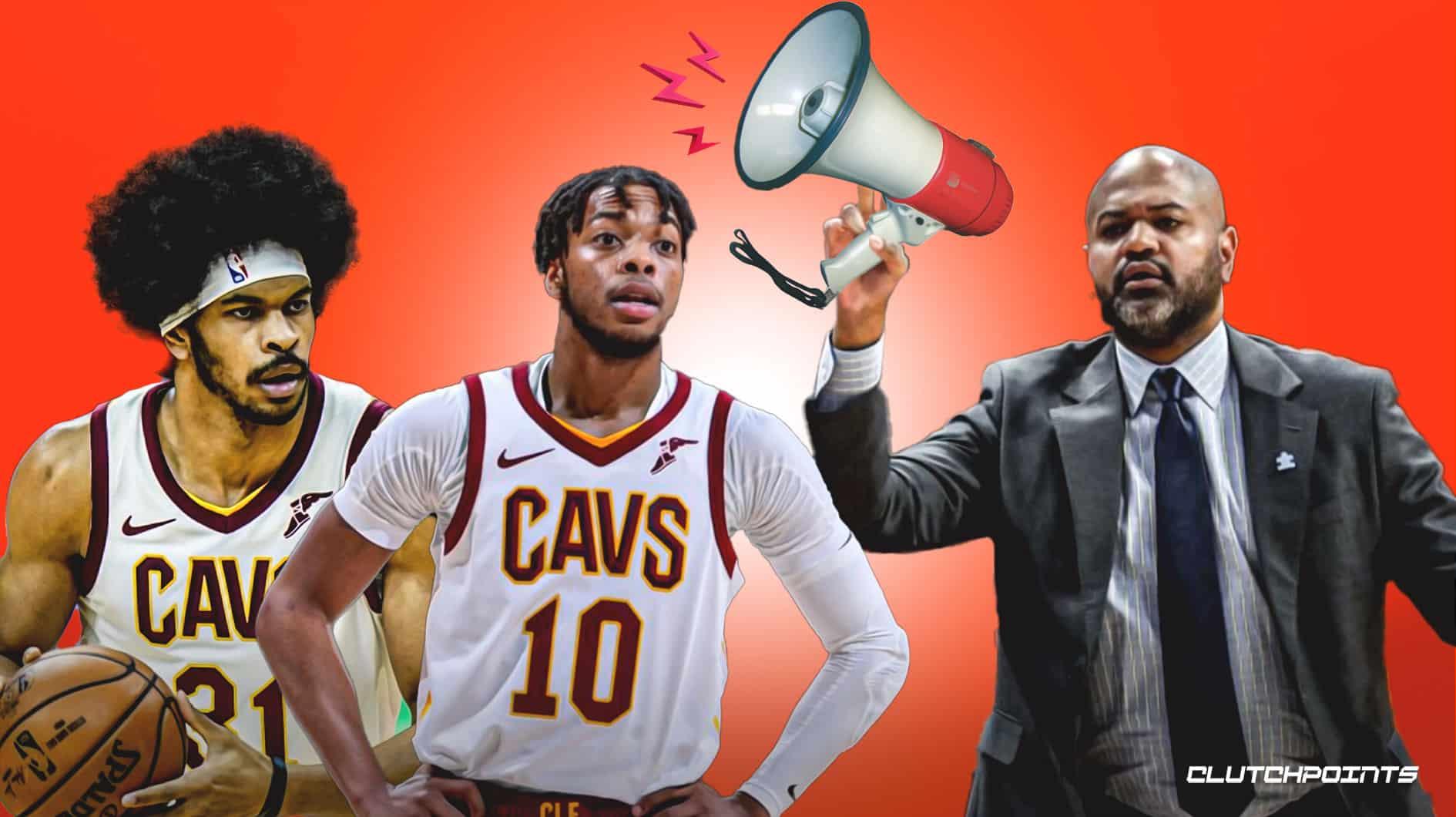 The Cavs have had a storybook season. They have risen up out of the ashes of a rebuild to an Eastern Conference heavyweight at the snap of a finger. Just a few months ago, it was a near consensus thought that this team would be amongst the worst in the league. As we head into the NBA All-Star break, there’s a mountain of things to be thrilled about with this team.

JB Bickerstaff has this team clicking on all cylinders. They’re not the most talented team in the NBA. They’re certainly not the most experienced. But this is a group of guys who play hard and are fully embracing the “buy-in” factor. Not long ago Kevin Love was having temper tantrums on a somewhat regular basis. Now he’s playing quite possibly the best defense of his career.

The Cavs *might* be the most annoying team to play against in the league pic.twitter.com/UCQSqdtVRF

However, when you rely so heavily on “giving more of a crap” than the other team, it’s easy to take breaks, and allow yourself to slide just a little. The Cavs have done that a little as they approach All-Star weekend. They dropped their last two games. They were recently conquered by cellar dwellers, the Houston Rockets and Detroit Pistons. As Kelsey Russo of The Athletic noted, JB Bickerstaff isn’t letting that cloud over any sunny skies in Cleveland:

“We’ve done a hell of a job to be in the position that we’re in, and that was the message to the guys,” Bickerstaff said. “The message was also to make sure that we take the break and use it wisely. Physically and mentally, we all need to refresh. But this can’t be an opportunity where we come back, and we’re not prepared for what’s ahead of us. We need to be one of those teams that’s coming out of the break firing. So take this time to get your rest, take some downtime but make sure you’re in the gym, making sure you’re working on your conditioning and all those things so that coming out of it, we can start fast.”

The Cavaliers have two first-time All-Stars in Darius Garland and Jarrett Allen. The event happens to take place in none other than Cleveland, Ohio. They’ll enter the break as a comfy top 4 seed, an outcome nobody expected. They’re sitting pretty right now. All the Cavs have to do is maintain that momentum as the playoffs begin to sneak closer. If this quote is any indication, Coach Bickerstaff will make sure that he has his team doing exactly that out of the All-Star break once the festivities come to a close. If he’s able to do that, then it makes his case for Coach of the Year this season, all the more stronger.