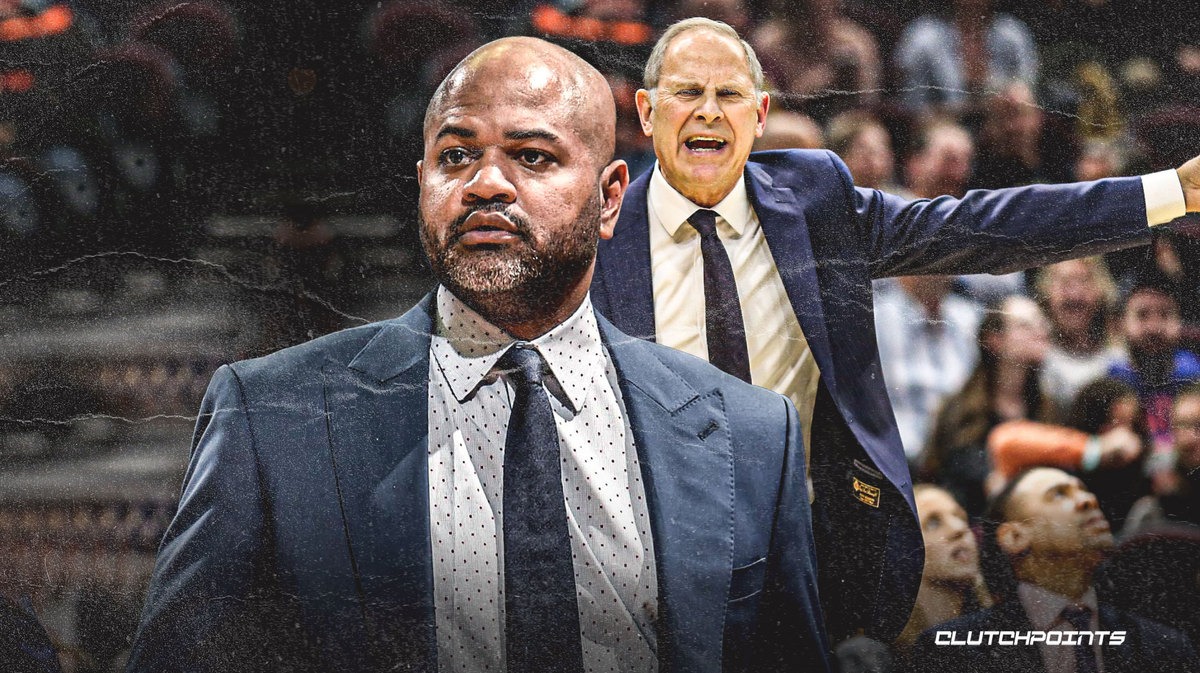 JB Bickerstaff has officially risen to the head coaching position with the Cleveland Cavaliers following John Beilein’s resignation from the Cavs on Wednesday.

Although the Cavs front office viewed Bickerstaff as Beilein’s eventual successor to begin with, this change was not expected to come so quickly. Bickerstaff said Beilein wanted to “help build a foundation:”

The plan all along was for JB Bickerstaff to replace John Beilein as #Cavs coach, albeit not this quickly. “He wanted to come in and help build a foundation,” Bickerstaff says. “His goal was to get it to a place of comfort,” before Bickerstaff took reigns.

Instead of building a foundation, however, Beilein found himself in the middle of multiple high-profile (for the wrong reasons) stories.

While Beilein tried to inspire confidence on behalf of young players like Collin Sexton and Darius Garland, he did so at the expense of Kevin Love. Beilein once had the support of Tristan Thompson, but that support wavered after Beilein’s ill-advised “bunch of thugs” comment.

The result was a locker room in turmoil. Even the addition of former All-Star center Andre Drummond hardly seemed to make up for all the madness.

But Bickerstaff is seeking to turn over a new leaf.

The longtime assistant — who previously took over interim positions with the Huston Rockets and Memphis Grizzlies — wants the Cavs to play hard and inspire confidence from the fan base.

New #Cavs coach JB Bickerstaff: “Cleveland has a great history and tradition in sports. I think this is an opportunity to build a connection. It’s our responsibility to engage our fans and play for our fans.”

He also has assurances from the front office, as he is being promoted to the full-time position. Bickerstaff’s father, Bernie, is a senior advisor with the Cavs, and he immediately asked his son what direction he is going to take.

JB Bickerstaff is not the interim coach; he is #Cavs head coach, period. “As an interim coach, you’re fighting for your life,” he says. “This gives you a little bit of relief. With that, you are able to make hard decisions. … These situations are never easy.”

Bernie Bickerstaff is #Cavs senior advisor and father of team’s new coach. “He’s the same,” JB says. “The first thing he said to me was, ‘What’s your plan?’”

The Cavs have the worst record in the Eastern Conference, and this season has done little to convince fans the team can ever survive without LeBron James.

Nevertheless, JB Bickerstaff appears ready to take on the challenge and guide the team into the future. 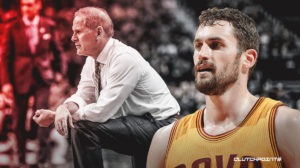