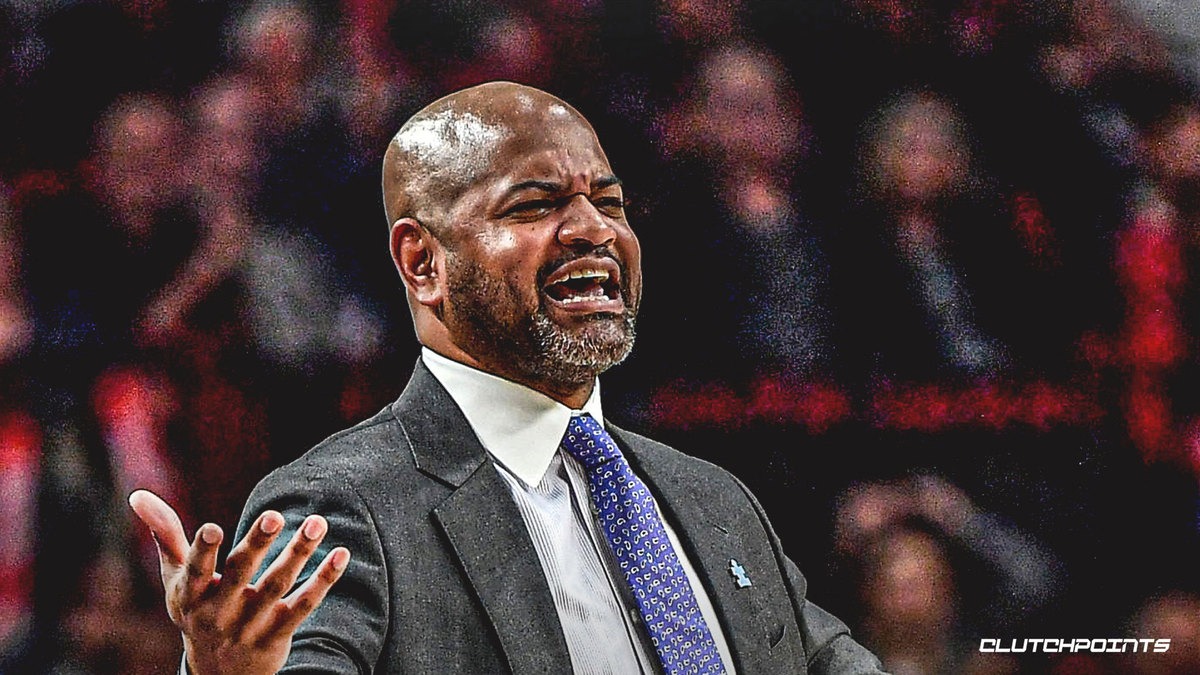 This has been somewhat of a lost season for the Cavs. They currently rank dead-last in the Eastern Conference, and turmoil in the locker room has seemed to detract from any growth experienced by the young players or the fine season being had by Tristan Thompson.

Naturally, Bickerstaff and the rest of his coaches on staff will have to be creative. Indeed, the longtime assistant said the team will “experiment” in the last 28 games:

J.B. Bickerstaff said the Cavs won’t make any lineup/rotation changes yet, but they will experiment these next 28 games. Specifically mention Kevin Porter Jr. playing point, playing Drummond-Tristan together and playing small ball lineups.

The mention of Kevin Porter Jr.–the team’s other first-round pick aside from Darius Garland–playing point guard calls to mind what the Miami Heat did with Justise Winslow last season. Of course, Porter Jr. has less size and length, but he is physical and can shoot from the perimeter at a decent clip.

It should be particularly interesting to see what Bickerstaff does with Andre Drummond. The Cavs gave up very little to acquire the former All-Star from the Detroit Pistons. Simultaneously, there were skeptics about the move considering Drummond has a player option for next season.

However, if Drummond has success alongside Thompson and Kevin Love, the Cavs might feel comfortable offering him a max contract even if he opts out.

In any case, it will be interesting to see what specific changes Bickerstaff makes moving forward. Beilein committed to a Sexton-Garland backcourt, and it clearly did not work.

How will Bickerstaff shift rotations around and work in the Cavs’ trio of bigs? He certainly faces an interesting challenge in the final third of the season.