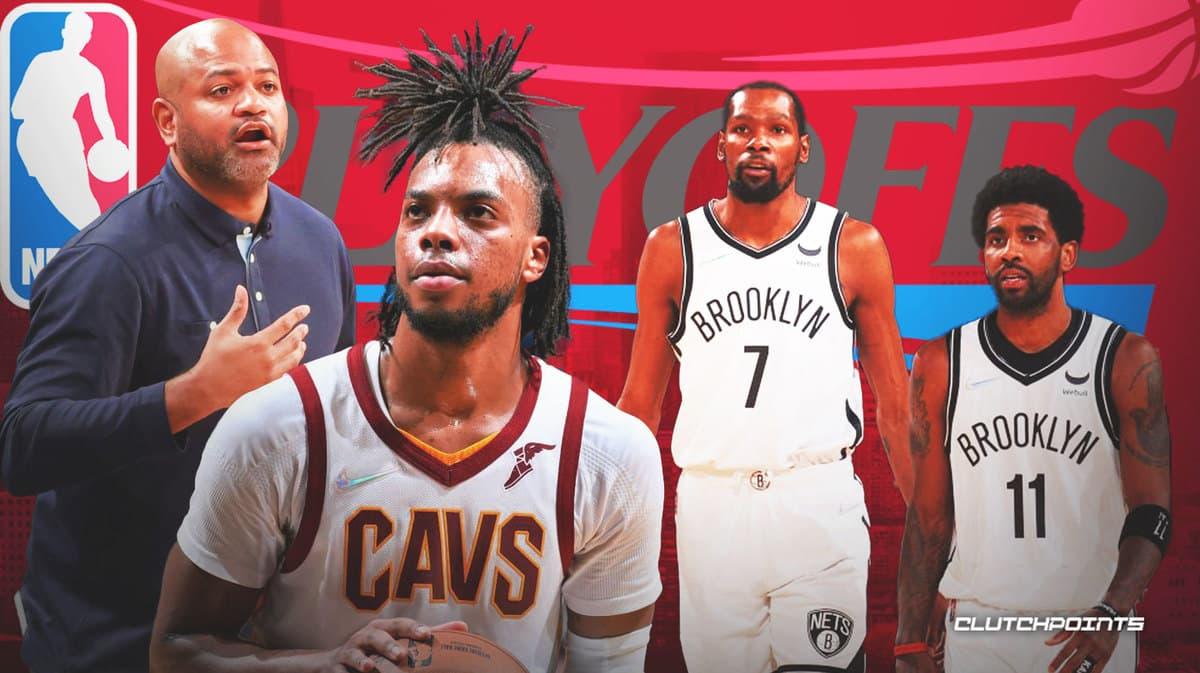 The Cleveland Cavaliers lost a big game on Friday after they fell to the Brooklyn Nets, 118-107. At the moment, the Cavs have booked their spot in the Play-In tournament, but they remain to be in a bit of a precarious situation heading into the final day of the regular season on Sunday.

Right now, the Cavs are sitting at the eighth spot in the Eastern Conference. If the standings remain the same following Sunday’s finale, Cleveland will need to face the Nets in the Play-In game, with the winner claiming the seventh seed in the playoffs.

There’s no denying that the Nets will be the favorites to come out of that one should these two teams meet in the Play-In game. Kevin Durant and Kyrie Irving have been playing at an elite level of late and the Cavs will need to be at their very best to even stand a chance against the mighty Nets.

Cleveland head coach JB Bickerstaff understands their current predicament. He is also well aware of the fact that Brooklyn is the type of squad most teams want to avoid once the playoffs/play-in starts. Coach Bickerstaff is not bothered by this notion at all, and he also sent out a bit of a warning about his own team:

“Not at all,” he said, via Chris Fedor of cleveland.com. “The perception or reality of Kevin Durant and Kyrie Irving and the pieces around this team and the way they are coached, you can understand why people would want to do that. But I will tell you this: If we’re healthy, we’re not a team people want to face either.”

I see no lies here. The Cavs were one of the most dominant teams in the league earlier in the season but their recent slump has seen them fall out of the Top 4 in the East. Right now, Cleveland is even in danger of finishing all the way at 10th place, depending on the outcome of Sunday’s games.

The loss of All-Star big man Jarrett Allen has been a major factor behind the Cavs’ recent struggles. It’s been almost a month since Allen went down with a fractured finger and right now, he has no firm timetable to return. Cleveland hopes to get him back in time for the playoffs, but at this point, nothing is guaranteed.

“It’s frustrating and disappointing to be honest with you,” Bickerstaff said when asked about not being full strength during this playoff race, “But injuries are a part of it. The teams that typically have the most success are the teams that stayed the healthiest. Some of that is out of your control. But I think no matter what, we’ve learned a lot about this group. We know what this group is capable of. As a coaching staff, we know what we need to do, and what we can do schematically with this group in the future moving forward. Our hope is, we just got to get the group on the floor.”

Unfortunately for the Cavs, they will need to face the harsh reality of not having one of their best players available down the stretch. It would be great to get Allen back as soon as possible, but right now, Cleveland is already preparing for the eventuality of not getting their starting center back in time. It all starts on Sunday in what could be considered a must-win game against, of all teams, the defending champs Milwaukee Bucks.