J.B. Bickerstaff reveals what he told players in his first meeting as Cavs head coach 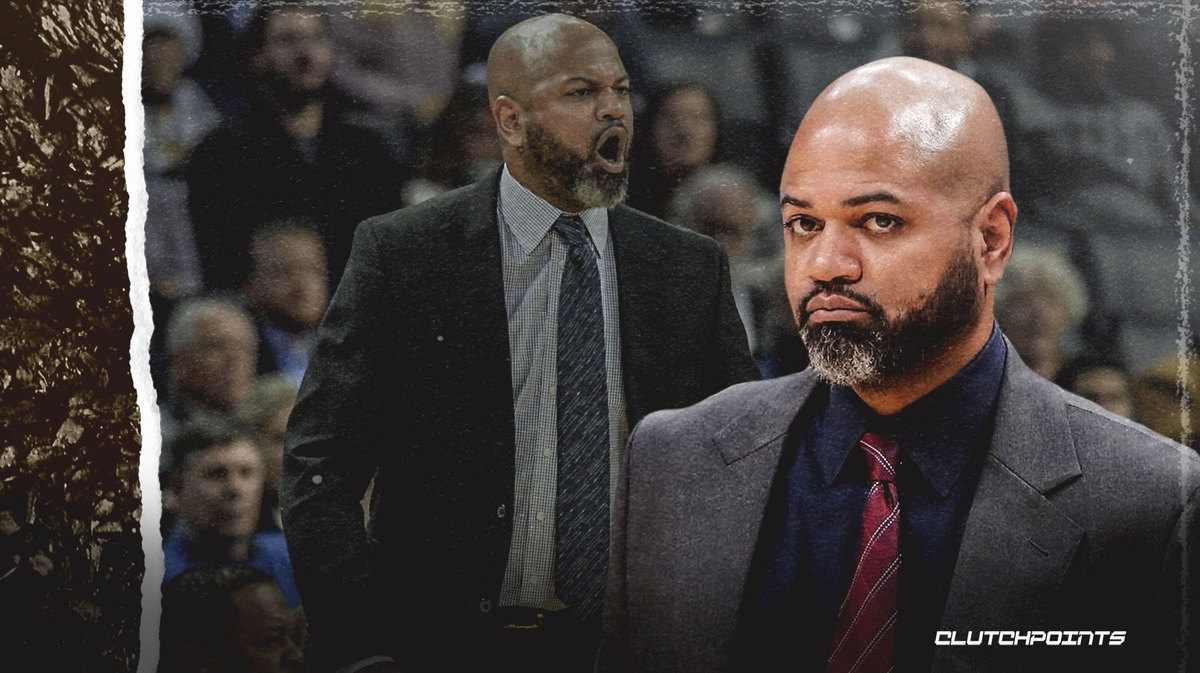 J.B. Bickerstaff delivered an inspiring message to his players in his first meeting as head coach of the Cavs, noting that “the season is not over.”

The Cavs struggled to find a rhythm under John Beilein. Since Bickerstaff has taken the reigns, however, the team has recorded a 3-1 record, defeating solid teams like the Heat and Sixers. Cleveland, now 17-41 overall, is likely to miss this season’s playoffs, but J.B. wants his young players to continue in their development.

Via Marc J. Spears of The Undefeated:

‘The season is not over,” Bickerstaff told the Cavs players in his first meeting as head coach. “We still have a great opportunity ahead of ourselves for who we want to be moving forward. The conversation of things we can impact immediately and focusing on things. How competitive can we be? How hard can we play? How tough can we play? And how unselfish can we play?

“Those things impact the game on both ends of the floor,” Bickerstaff added. “And that is the foundation of who you want to be moving forward. And you give yourself a chance if you do that. The talent is going to come as the young players develop. We got a couple All-Stars on our team in K-Love [Kevin Love] and Dre [Andre Drummond]. The blending of that, the effort, the unselfishness and enjoying the spirit of competition and trying to have fun through all this.

“The losing sucks and it is tough on everybody,” Bickerstaff said in closing. “But how do we find a way to enjoy what we are doing and create that kind of environment? It’s fun to come to work every day. And it’s not just the monotony of it all.”

So far, the Cavs players seem to be responding well to Bickerstaff’s coaching tendencies. With prior head coaching experience under his belt (Grizzlies and Rockets), he is well-respected in the locker room.

Under Beilein, reports of unrest in the locker room began to surface. Some players, according to reports, didn’t like his college-like style of coaching, which often included lengthy film sessions. Now, under Bickerstaff, the team seems to have new life. Let’s see if they can keep their momentum rolling as this season comes to an end. 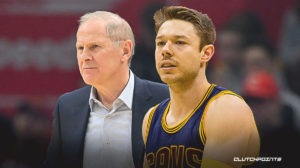