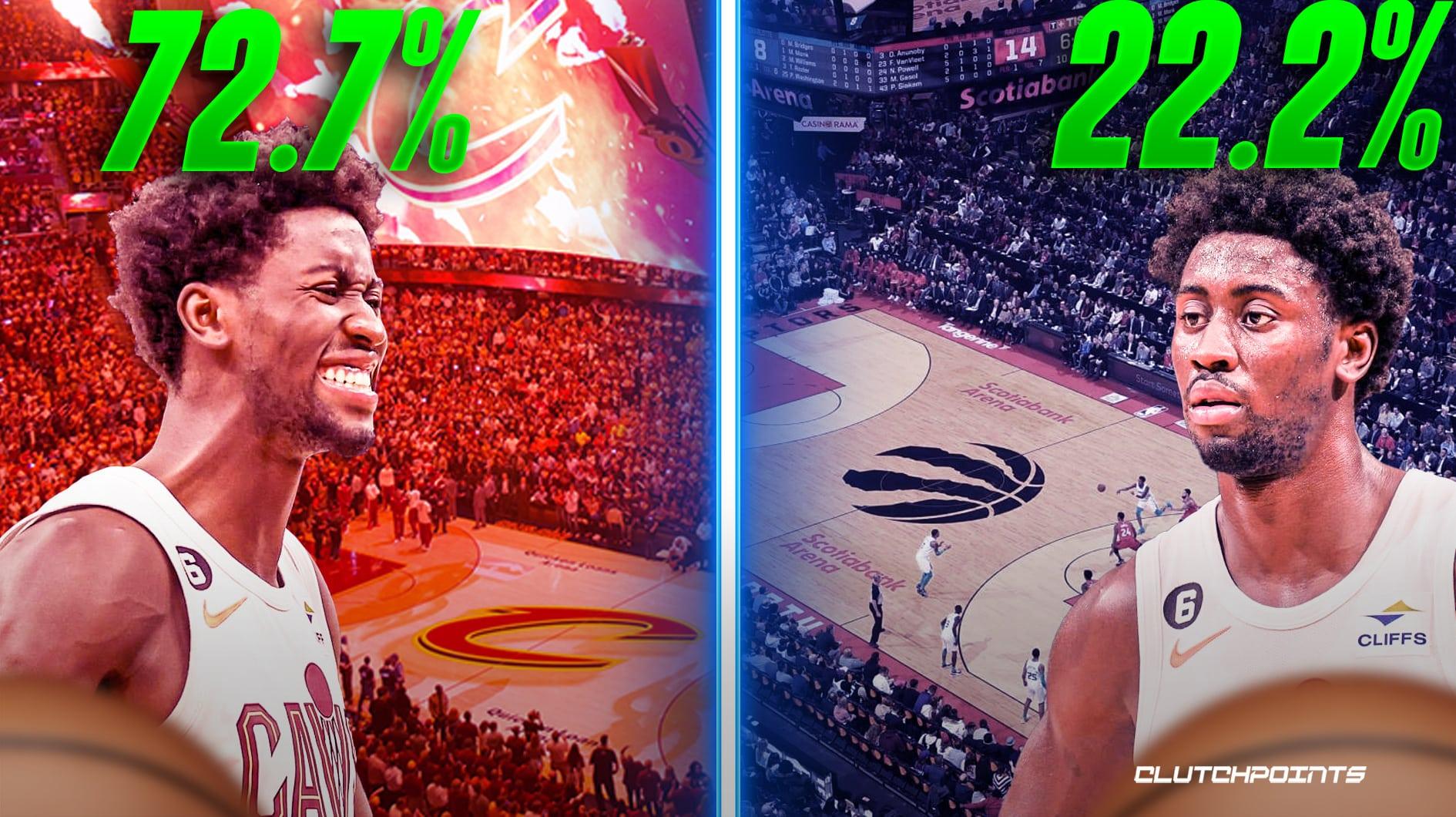 Cleveland Cavaliers head coach JB Bickerstaff kept his message simple when asked how guard Caris LeVert was able to get back into his shooting rhythm in a Wednesday win against the Philadelphia 76ers.

“The ball went in the basket,” JB Bickerstaff said in a Cavs postgame press conference. “I think that gave him confidence. But again, I’ve been watching him work, and you see the energy he puts into it. We know what he’s capable of, and it’s on us to put him in a position to be successful.

“It’s on his teammates to give him the ball in those possessions.”

The nine-year NBA guard’s instincts helped him corral a loose ball that was poked away from Sixers guard Shake Milton, leading to a spin around Sixers guard De’Anthony Melton and a hockey assist after Cavs guard Darius Garland lobbed up an alley-oop pass to forward Isaac Okoro.

Caris LeVert said he felt more comfortable in his bench role after his 22-point performance on Wednesday night, a decision the guard said was mutual following a string of inconsistent shooting nights after starting 14 games for the Cavaliers. His teammate’s ability to get him easy shots in transition, he added, proved an invaluable part in earning a 28-point “team win” over the No. 5 team in the Eastern Conference.

It only took one small spark on defense to regain his team and the crowd’s confidence in him, LeVert said. It nearly reached a boiling point when guards Donovan Mitchell and Darius Garland trusted LeVert enough to call plays that put the 28-year-old in the forefront scoring role.

“Those guys do that a lot,” LeVert said. “They’re always looking out for me, they’re always trying to get my going.

“It’s definitely something that we’re trying to work on, playing together with three ball-dominant guards like that. But I think we’re finding our rhythm each game.”