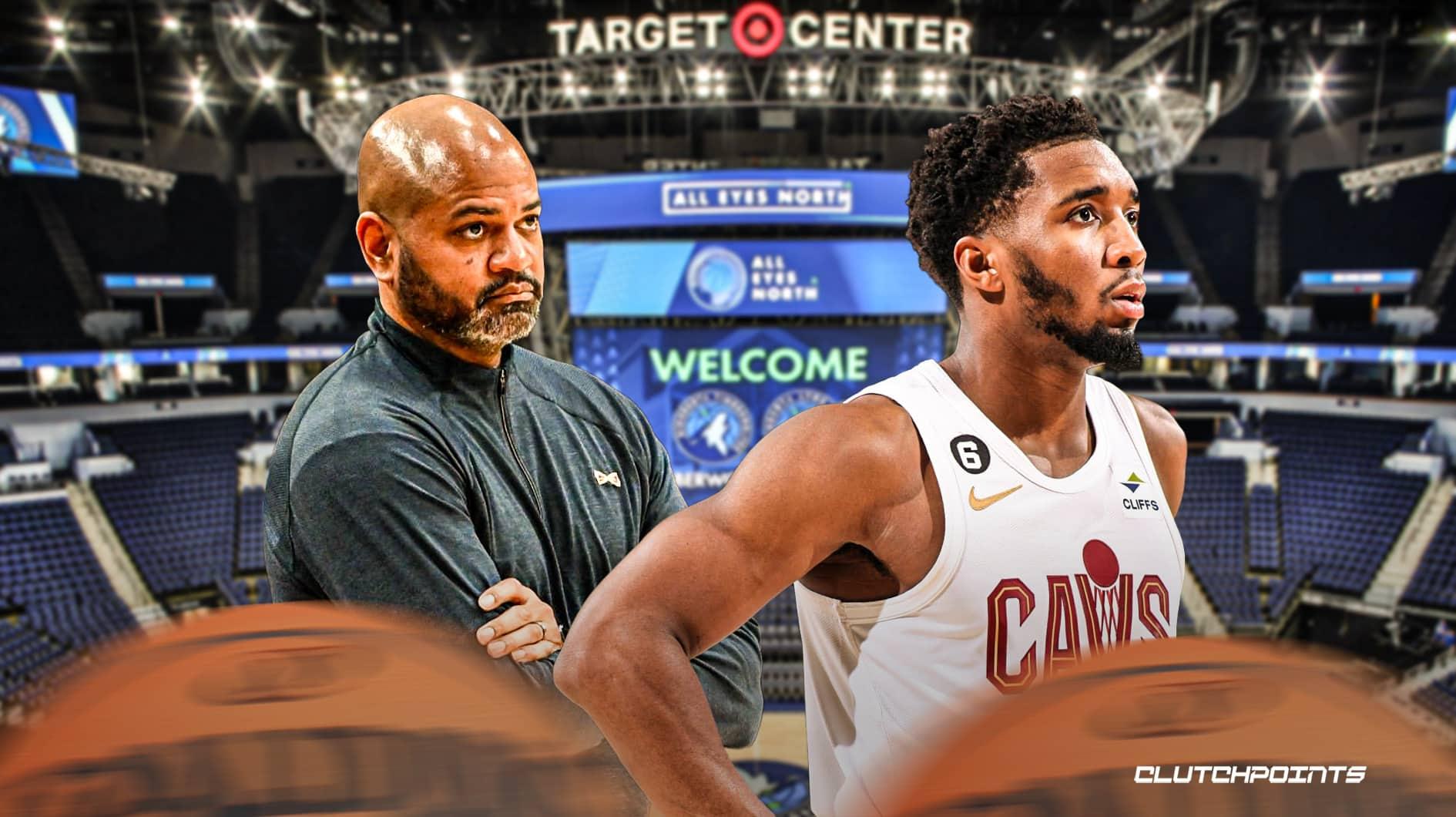 Cleveland Cavaliers head coach JB Bickerstaff addressed the team’s struggles on the road following a 110-102 comeback victory by the Minnesota Timberwolves in the Target Center on Saturday.

“It’s playing in adverse environments, but find the consistency in the group to do the right thing over and over again,” JB Bickerstaff said in a postgame press conference. “We’ve proven we can do it, we’ve proven we’re capable of it. I just think tonight, we had too many mental lapses. We didn’t play well enough to win. The Timberwolves outplayed us. I think it’s that simple.”

Cleveland is 9-13 on the road this season, scoring an average of 4.8 less points per game and on a 1.3% lower field goal percentage and 2.5% less from the 3-point line, according to the NBA. While the Cavs have claimed notable victories over the Phoenix Suns and the Boston Celtics on the road, they have taken losses to the New York Knicks, the San Antonio Spurs and two losses to the Toronto Raptors.

The Cavs have gone 2-3 on their ninth road trip of the season. They were seemingly minutes away from earning a comeback victory of their own against the Utah Jazz before guard Jordan Clarkson earned seven points in a single possession.

Just as he had several times before, Bickerstaff urged the team to play the style of basketball that allowed them to rocket up the Eastern Conference standings in the past.

“I don’t think it was road fatigue,” JB Bickerstaff said. “It’s our conscious effort to continue to scrap, fight and be who we are. You give up 60-something points in the paint, that tells me that they’re being the aggressors.

“Defensively, that’s not who we are. We hold our ground. They made their mind up to drive us and continue to put pressure in the paint. We didn’t respond.”

The Cavs will tip off against the New Orleans Pelicans at 3 p.m. EST on Monday in Rocket Mortgage Fieldhouse. The game will be broadcasted on Bally Sports Ohio.