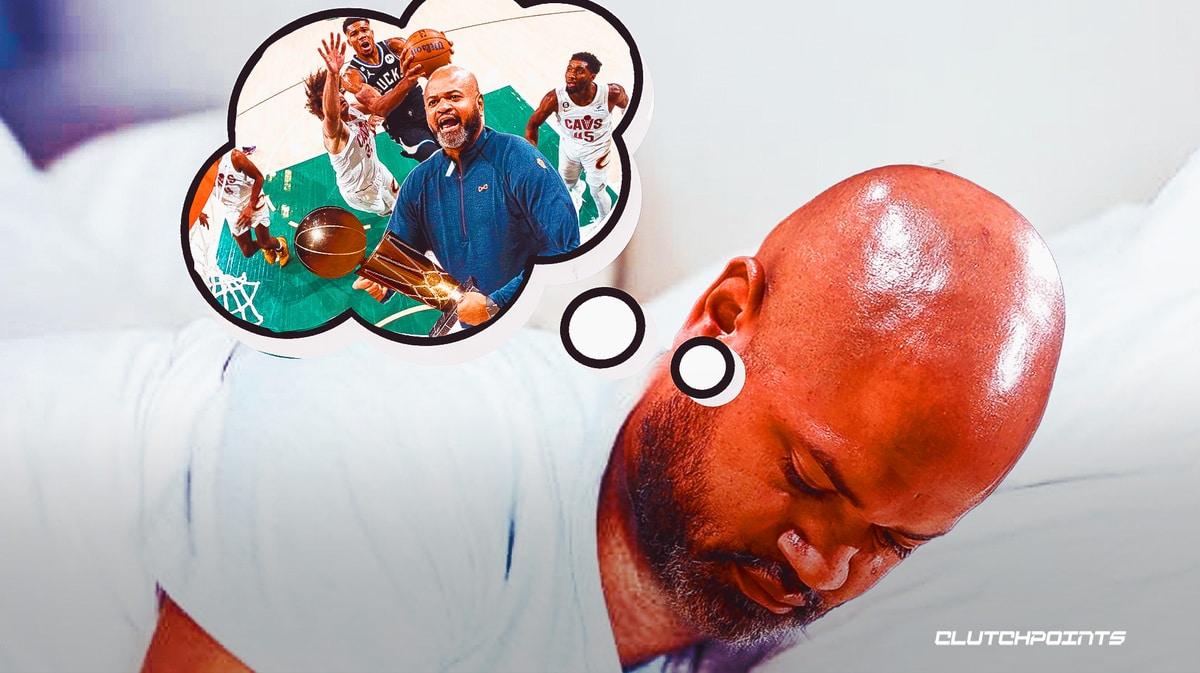 This up-and-coming Cavaliers team’s journey to the top of the Eastern Conference and beyond was never going to be easy, and would sometimes be outright humbling, but head coach JB Bickerstaff remained confident and optimistic after a 117-102 victory by the Milwaukee Bucks in Fiserv Forum last Friday.

“This is a great lesson for us,” JB Bickerstaff said in a Friday press conference. “We played against an established team who knows where they need to go when they need to take it to another level.

“I think that’s what we’re learning. I think they took the game to playoff-level physicality. Those are things we’re going to have to learn how to compete against. They are a championship-caliber team, and we are learning how to be there and how to get there. I thought they taught us a valuable lesson tonight.”

The Cavs may have to implement Friday’s lessons a little earlier than they expected as they face a 2019 NBA champion in the Toronto Raptors on the road and an MVP finalist in center Joel Embiid and the Philadelphia 76ers in their next two games after taking a short trip to Detroit to play the Pistons without two starters.

Center Jarrett Allen will be out on Sunday against the Detroit Pistons with a right hip injury he received from last Friday’s Bucks game. Allen left last Friday’s game after attempting to block a shot from forward Giannis Antetokounmpo. He tried to make a return during the game to no avail, Bickerstaff said, adding he was “sore” during a postgame press conference.

Caris LeVert will also be absent from Sunday’s game.

The Cavs will tip off against the Detroit Pistons at 6 p.m. EST this Sunday in Little Caesars Arena. The game will be broadcasted on Bally Sports Ohio.