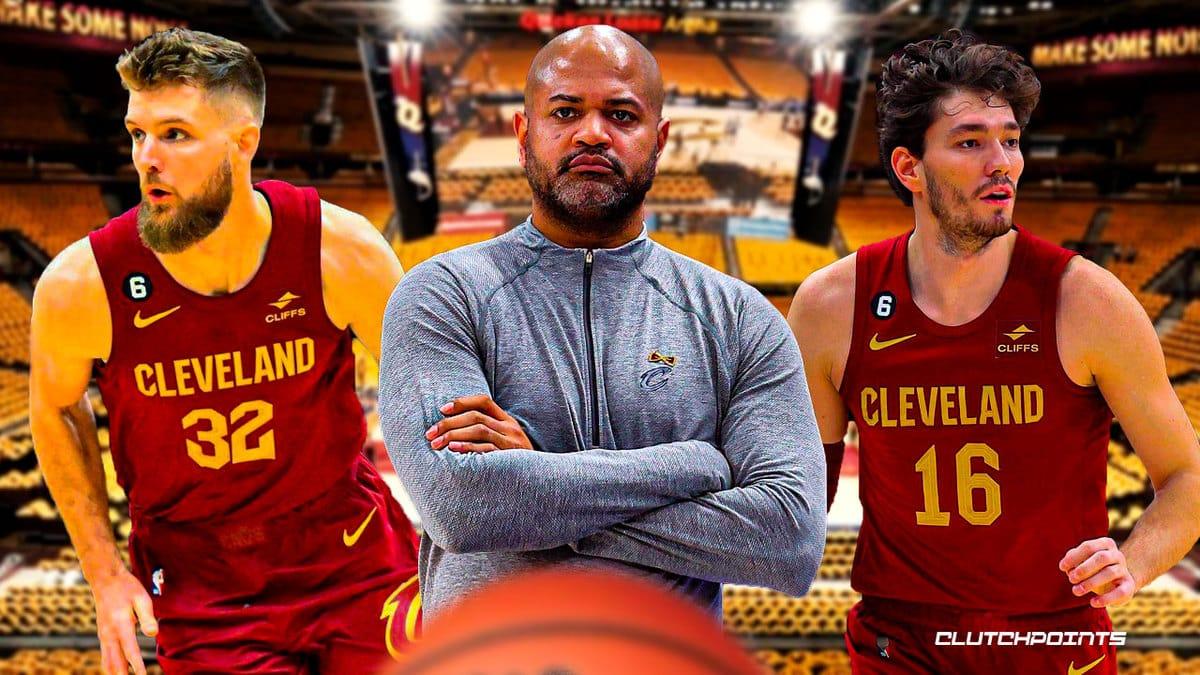 Cleveland Cavaliers head coach JB Bickerstaff said the Cavs would continue to keep their same mentality and practice and carry on as usual even as the NBA trade deadline approaches.

“It’s not two weeks until the deadline and things change. We’re the same every single day, building relationships, trying to stay as consistent as possible.”

The Cavs have been linked to several trade rumors with just two weeks before the NBA trade deadline, ranging from weighing in on whether they should pursue Utah Jazz guard Malik Beasley in a three-team trade to the team “keeping an eye on” Dallas Mavericks guard Tim Hardaway Jr. Forward Cedi Osman was selected as the team’s top candidate for a potential trade rumor by HoopsHype in September, though Hoops Wire NBA Insider Sam Amico wrote rival general managers “don’t believe the Cavs are looking into moving (Osman) at the moment” three days later.

The Cavaliers may have been in the running for Detroit Pistons forward Bojan Bogdanovic, but it would be “rather difficult,” or “perhaps impossible,” for the Eastern Conference’s 5th-seeded team to meet the asking price for the 33-year-old forward, wrote Jake Fischer of Yahoo! Sports in an early-January article.

Cavs forward Dean Wade said he learned about how close the team was when he spoke with the media during Monday’s practice.

“I thought last year, and the year before, this team was really close,” Wade said. “I don’t even think it’s anywhere close to this team.”