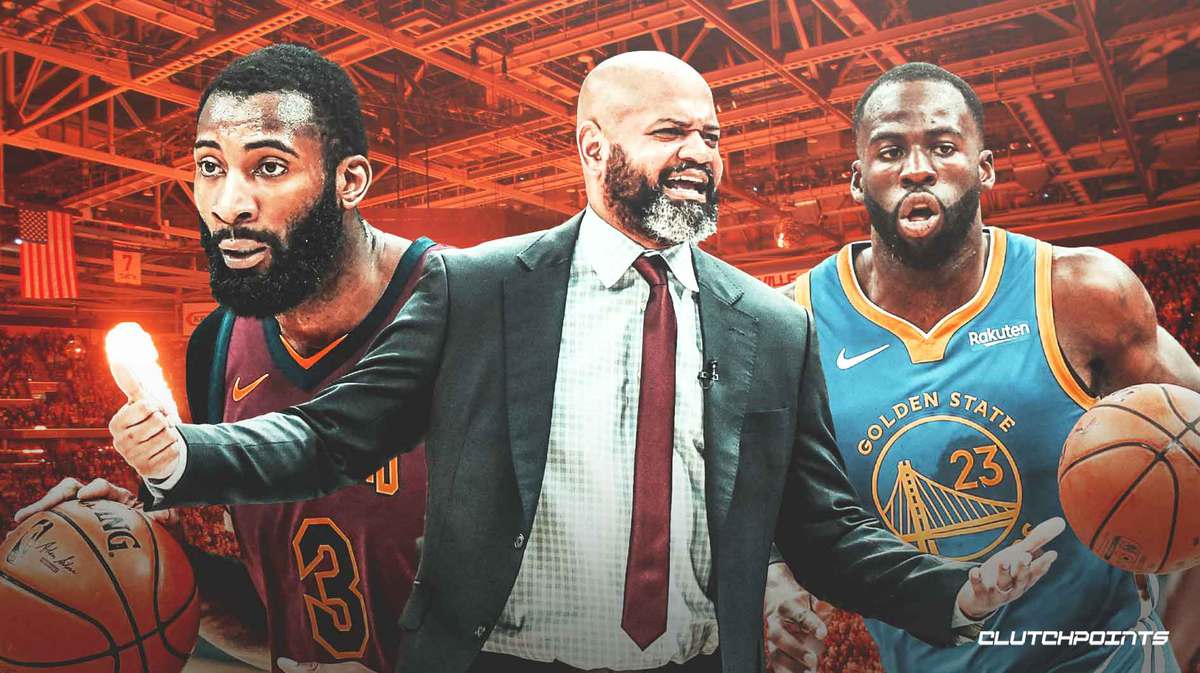 Cleveland Cavaliers head coach JB Bickerstaff applauded Draymond Green’s determination to lobby for players, but he also suggested the words might be misguided, at least in this instance.

The Golden State Warriors forward slammed the NBA for a double standard regarding how players are seen when requesting trades in comparison to teams openly making players readily available. The comments came shortly after the Cavs announced they would sit center Andre Drummond as the team worked out a trade.

Bickerstaff said Green’s sentiment is understandable. However, he also stated the public does not always know conversations happening behind the scenes:

“Nobody’s opinion should be muted,” the Cavs coach said, via Chris Fedor of Cleveland.com. “Conversations that we’ve had with our guys as far as this process goes that everybody’s not privy to. Guys have right to speak their voice and organizations have to do what’s best for the organization.”

From a wider contextual lens, it makes sense for Drummond and the Cavs to part ways. Cleveland is in a rebuild and recently acquired Jarrett Allen (in the James Harden trade) to be its big man of the future. Moreover, Drummond is a former All-Star in the prime of his career and could be motivated to join a winner on his expiring contract.

That said, it seems Draymond Green’s comments were more geared towards public perception. James Harden was chastised for seeking a trade from the Houston Rockets, whereas it is generally deemed “acceptable” for the Cavs and Detroit Pistons to say they are taking inquiries on Drummond and Blake Griffin, respectively.

Not every situation is the same. Bickerstaff seems to understand that, though he is still forced to toe the line. 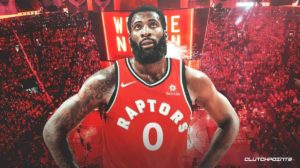