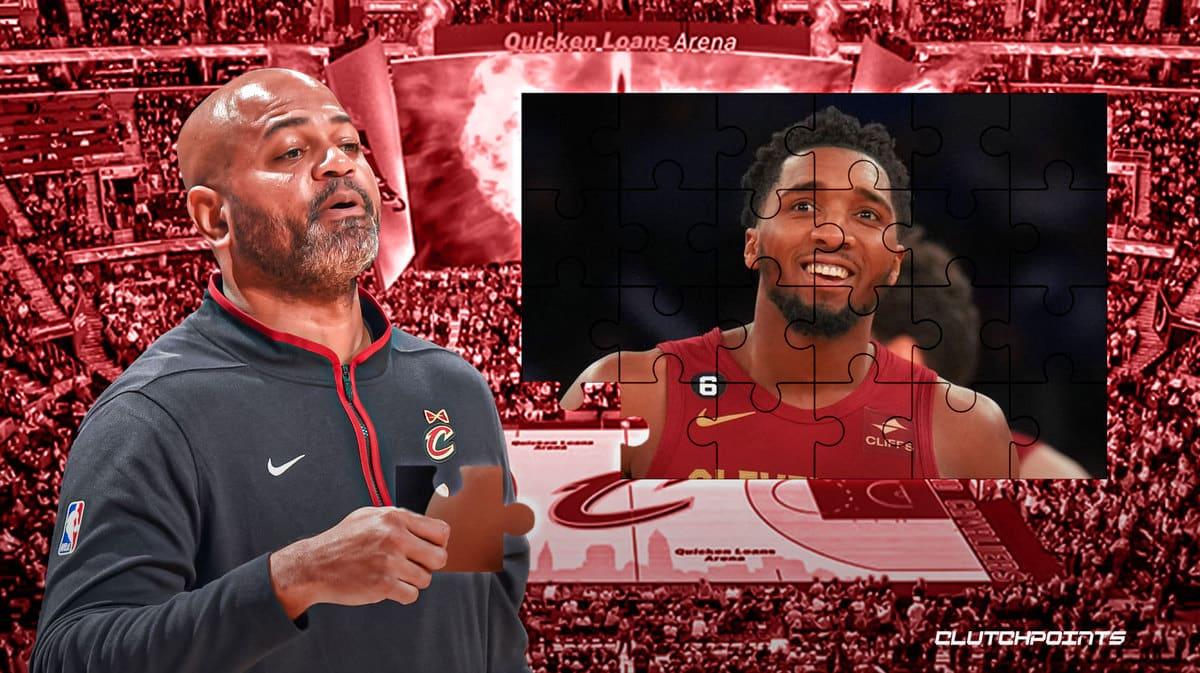 Donovan Mitchell set the standard for a newer-look Cavaliers team when he scored 43 points in the Cavs’ second matchup with the Los Angeles Lakers on Tuesday. It seemed nothing could stop Mitchell from backing down his Lakers defenders, almost diving into center Damian Jones as he went in for a floater to score his third bucket of the night.

All it took was a few conversations with those who had worked with Mitchell in the past for head coach JB Bickerstaff to get a larger sense of his strong character on and off the court.

“They raved about him,” JB Bickerstaff said.

Donovan Mitchell was in Nashville with his new teammates two days after the early-September blockbuster trade shattered his initial expectations of heading off to New York. He was with the Cavs group on his birthday because he wanted to “be a part of it,” Bickerstaff continued, saying his dedication speaks to the kind of character Mitchell possessed when first joining the Cavaliers.

“You never really know until you get a guy in your building and you’re with him every single day,” Bickerstaff said. “He has exceeded all things we thought and what people have said about him.

“It’s not easy to be as talented as he is, to fit as seamlessly as he does and to want to fit. Most superstars tend to end up being outliers, especially when going into a new group. That’s why it’d difficult to find that chemistry.”