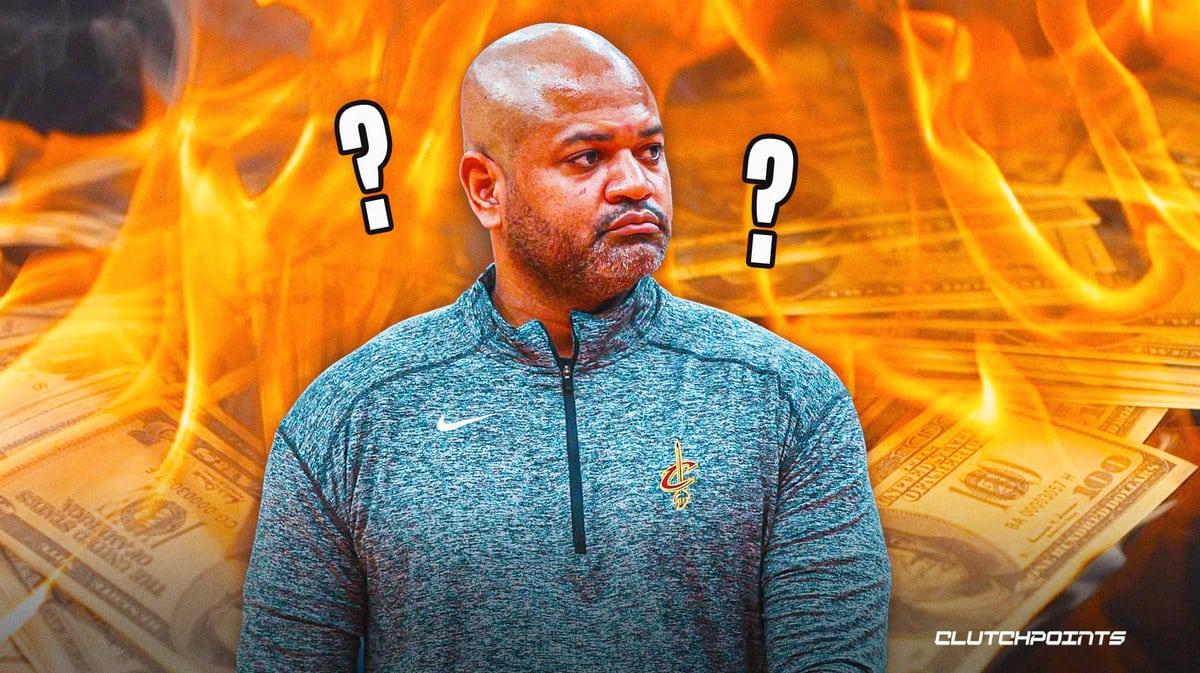 Cleveland Cavaliers head coach JB Bickerstaff was right in his criticism of officials that they missed crucial calls in their loss to the Philadelphia 76ers. However, that’s beside the point after the NBA officially punished him for his comments.

The NBA released a statement on Monday indicating that the Cavs head coach has been fined $15,000 for “public criticism of the officiating.” It came after Cleveland suffered a heartbreaking 112-108 loss to the Sixers on Sunday. In his postgame presser following the defeat, Bickerstaff slammed the absurdity of the free throw disparity and the egregious calls that happened late in the contest.

“We deserved to win that game. That game was taken from us,” Bickerstaff shared. “We did a great job defensively, making their two best players have a difficult time from the field. But one thing you can’t defend is the free throw line. That’s absurd. That’s absurd. Our guys deserve way better than what they got tonight.”

The Cavs had 31 free throw attempts in the contest and made 23. In a massive difference, however, the Sixers had 41 attempts and made 35–with Joel Embiid and James Harden getting a bulk of those with 32 freebies between them. Embiid made 17 of 20 shots from the charity stripe, while Harden went 11-of-12.

Beyond the free throws, JB Bickerstaff also pointed out the two foul calls that the officials missed near the end of the game. With the Cavs down by only one point in the final minute of the game, Darius Garland drove right at Embiid and was able to draw contact while making his shot. Unfortunately, the referees didn’t blow the whistle for the foul that would have resulted to two free throws for the All-Star guard.

“Darius was fouled. It’s simple. He was fouled,” Bickerstaff emphasized. “I don’t know what else — he did his job, got to his spot and got fouled. No whistle.

‘The ball’s in Darius’ hands and he has the ability to make all those shots. You pull Embiid away from the basket first and then give him an opportunity to attack, I like Darius’ chances there. He’s proven time and time again that he can make that shot.”

Interestingly, in the NBA’s Last 2-Minute report, it confirmed Bickerstaff’s allegation. There should have been a foul called on Embiid and the Cavs should have gotten two free throws.

However, as what has been the case in previous L2M reports, it doesn’t really do anything but confirm the mistakes of the referees. The Cavs will just have to deal with the consequences of the mistakes, which is definitely painful given the situation they are in.

The following was released by the NBA. pic.twitter.com/Pb76ldXhF9 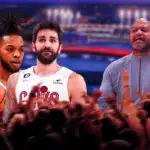 The Cavs could have closed the gap with the Toronto Raptors for the sixth seed with a win against the Sixers. Instead, they have fallen to two and half games behind the Canada franchise for an automatic playoff qualification spot.

Cleveland remains seventh and needs to be perfect in their remaining three games to have a chance to make it to no. 6. However, they will also need to hope that the Raptors lose their remaining outings.

Of course getting to the play-in isn’t a bad outcome and it still gives Cleveland a shot at the playoffs. However, their road has certainly gotten a lot tougher with the likes of the Charlotte Hornets, Atlanta Hawks  and Brooklyn Nets also fighting for a postseason berth.