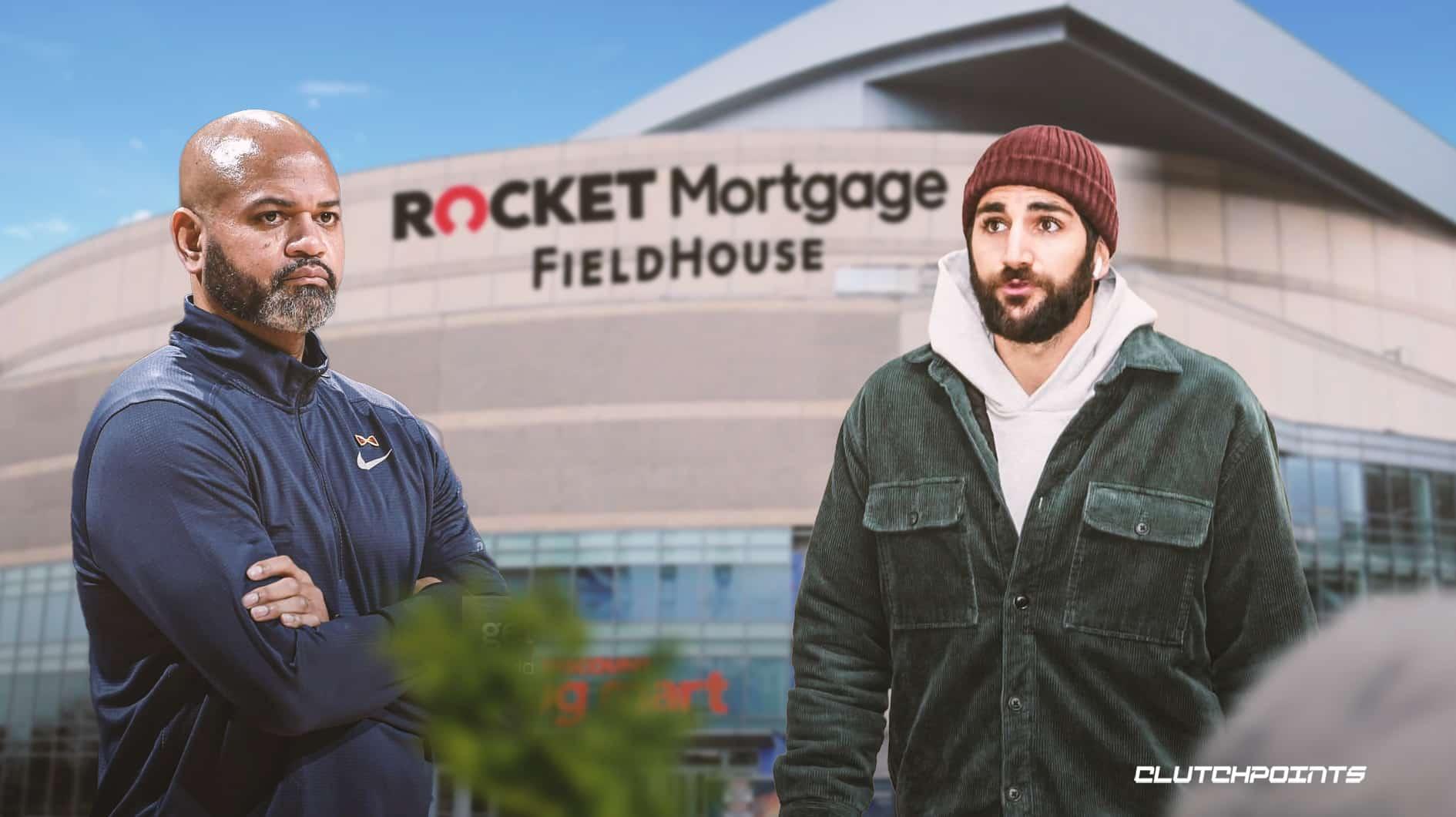 Another day, another Cleveland Cavaliers update on Ricky Rubio’s potential return from injury.

Cavs head coach JB Bickerstaff said the 32-year-old guard could see playing time as soon as next month should his recovery process continue to progress in the right direction, according to the Athletic Cavs staff writer Kelsey Russo.

“I would expect him, if things go the right way, sometime early next month,” JB Bickerstaff said. “So we’re definitely progressing in the right direction.”

Cleveland.com’s Chris Fedor said Rubio practiced today in a Tuesday evening tweet, though he did not partake in 5-on-5 drills. The fourth-year head coach said he did not expect Rubio to play in any of the team’s next three games, including Monday’s matchup with the Brooklyn Nets, Spencer Davies of BasketballNews.com said in a Monday tweet. Rubio will travel with the team to Indianapolis on Thursday.

ESPN Senior NBA Writer Brian Windhorst had about the same timeline for the former Minnesota guard, saying he was targeting a potential return from injury “around the first of the year” and that Danny Green “swore to him” that Rubio would get back from his ACL tear in the regular season.

Rubio said he wanted to finish at the top of the NBA landscape during the course of his league career and before he returns to his home in Badalona, Spain, a municipality to the north of Barcelona.

“To be honest, I don’t have much left in the NBA,” Rubio said. “When my son starts school, I want to settle in my house in Badalona. In two-three years, I would say I have left. I think I’ve found my place in Cleveland, I’m comfortable, and I want to reach the top with this project. I dream of living the experience of playing in the Finals.”