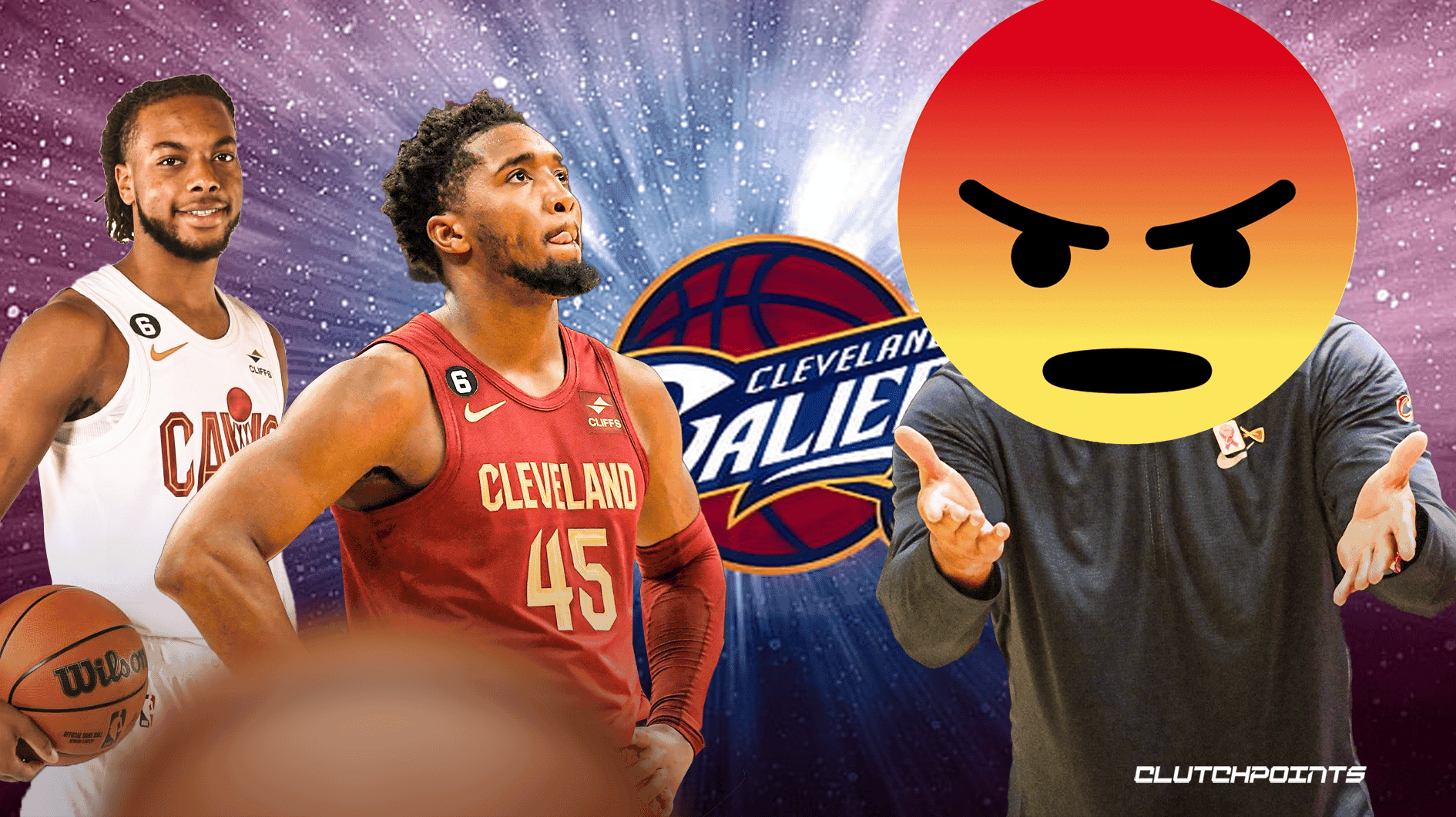 The Cleveland Cavaliers eight game winning streak after losing their season opener came to an end on Monday night against the Los Angeles Clippers. The way in which the loss came about wasn’t something that head coach JB Bickerstaff was particularly excited about.

The Cavs controlled most of the second half, and held a 13-point lead with five minutes left in the game. The Clippers proceeded to close out the game with a 21-6 run, and shocked the Cavs by handing them a 119-117 loss. After the game, JB Bickerstaff clearly wasn’t happy with how Cleveland closed the game out, and urged his team to focus on how they close games out moving forward.

“How we finish. The decisions we made. We had the game where we wanted it. But we just didn’t close it out. This is a game we should have won. Six turnovers in the fourth quarter against a team this caliber is hard to overcome. We fouled in the backcourt multiple times and they were able to walk up and get to the free-throw line, so things like that we will fix.” – JB Bickerstaff, Cleveland.com

The Cavs certainly didn’t put their best foot forward in their effort to close this game out, and they allowed the Clippers to sneak out a victory here. Cleveland’s record on the season still sits at a pristine 8-2, but it’s clear they have some issues that need to be fixed as a result of this loss to Los Angeles.

The Cavs will have a great chance to get back in the win column on Wednesday night when they continue their west coast road trip against the Sacramento Kings. How they play down the stretch of this contest could end up determining whether they push their record to 9-3 or suffer their second straight disappointing loss, so we will see if Bickerstaff was able to get his message through to his team.