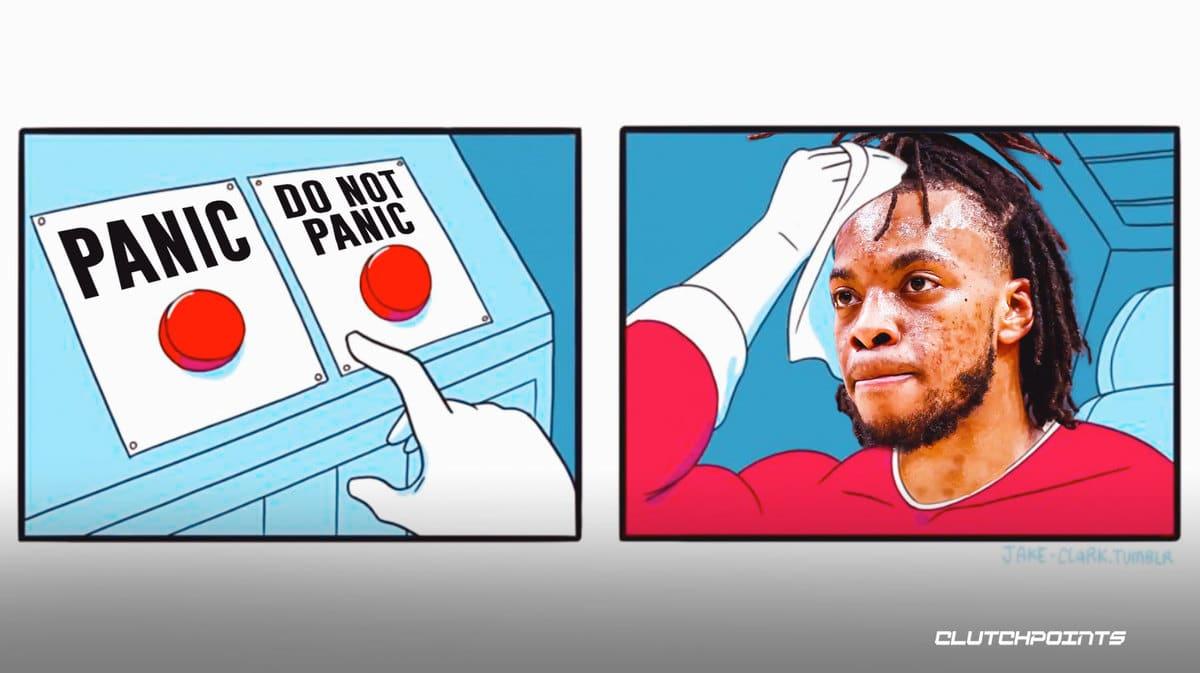 Darius Garland and the Cleveland Cavaliers have lost their fourth game in a row, which is definitely not a good sign after the team started the season hot with an 8-1 record. Despite that, however, head coach JB Bickerstaff is not hitting the panic button just yet.

Speaking to reporters after the 129-124 lost to the Minnesota Timberwolves on Sunday, Bickerstaff reiterated his belief on the Cavs. They may have hit a rough path in recent days, but the fact remains that they are a team filled with All-Star talent.

“There’s no reason to panic. We’ve got a good basketball team in that locker room,” Bickerstaff emphasized, per Danny Cunningham of ESPN.

True enough, the Cavs faithful shouldn’t be too worried about their recent losses no matter how concerning they may look. Besides, it’s not like there weren’t any positive takeaways from their recent performances.

For one, Darius Garland made history in the loss to the Timberwolves. He exploded for 51 points–27 of which came in the fourth quarter–and tallied 10 triples and five assists in the contest. He is only the sixth player in NBA history to have such kind of game, joining the likes of Stephen Curry, Damian Lillard, Kyrie Irving, James Harden and Klay Thompson.

JB Bickerstaff and the Cavs have a chance to bounce back when they play the Milwaukee Bucks next Wednesday. While it won’t be easy, hopes are high that the Wine and Gold will have Donovan Mitchell back after missing their latest contest due to an ankle issue.