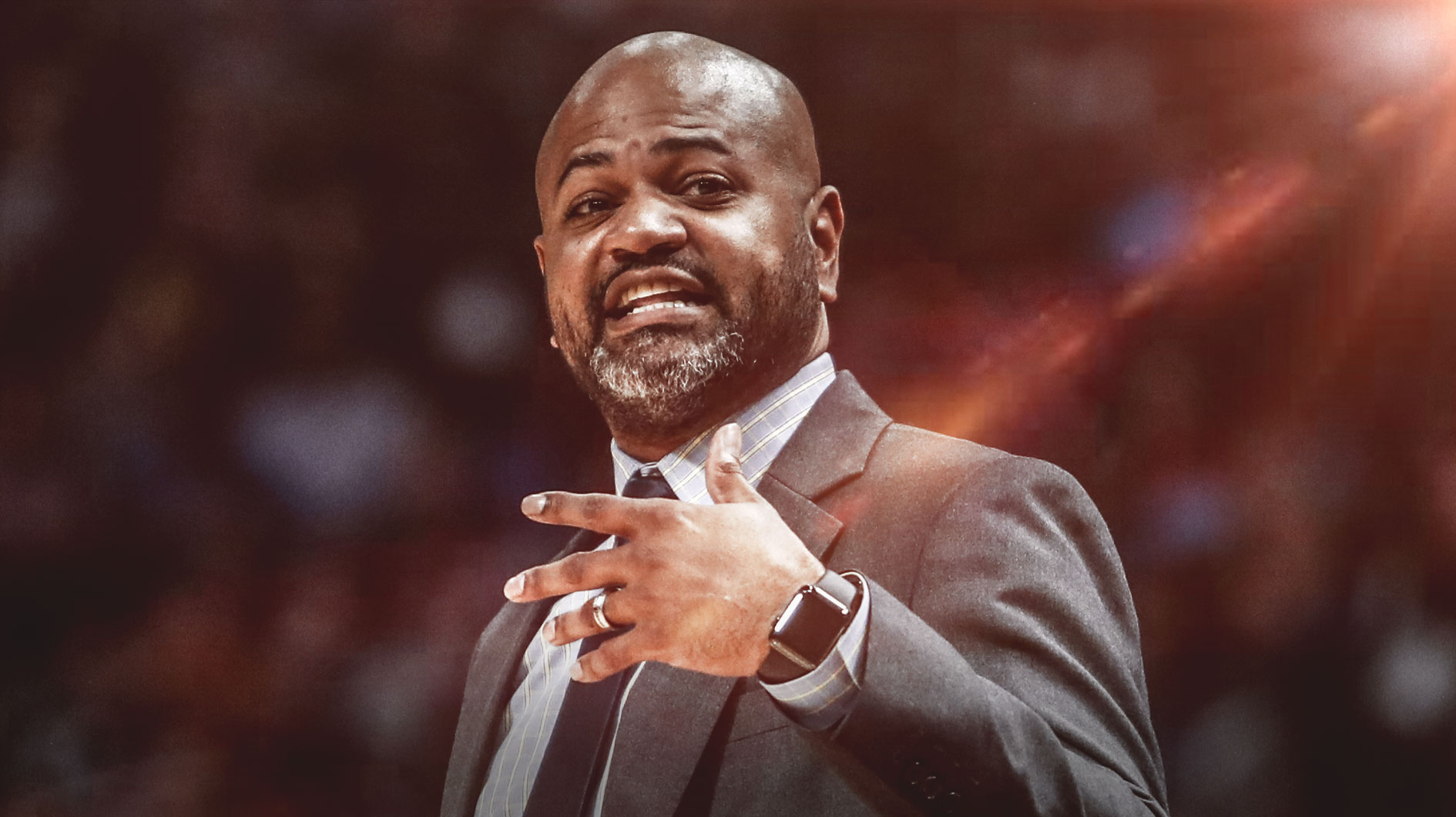 J.B. Bickerstaff is interested in becoming the next head coach of the Cleveland Cavaliers.

The 40-year-old Bickerstaff expressed his desire to NBA Radio on SiriusXM (via Sam Amico of Amico Hoops) on Wednesday:

“I know the quality of people that they have there. I’ll let my agent handle all the conversations between the teams and that type of stuff, but I think that they have a group of people in the front office that are trying to do things the right way.

“They’re trying to build an organization the right way and it would be an honor to have an opportunity to work with that group.”

Former Grizzlies coach JB Bickerstaff and Jazz assistant Alex Jensen will formally interview with the Cavaliers this week for Cleveland's coaching vacancy, according to league sources

Bickerstaff has ties to the Cavs organization, as his father is Bernie Bickerstaff, Cleveland’s senior advisor.

The two Bickerstaffs are the first African American father-son duo to become head coaches at the NBA level, per Amico.

Grizzlies owner Robert Pera dismissed Bickerstaff on April 11. Memphis finished with a 33-49 (.402) win-loss record, tied with the Dallas Mavericks and New Orleans Pelicans for the seventh-worst mark in the league.

For his part, Larry Drew mutually agreed to part ways with the Cavs ironically on the same day the Grizzlies fired Bickerstaff. Drew finished with a 19-57 (.250) record in 2018-19. He took over after the Cavs fired head coach Tyronn Lue after an 0-6 start.

Amico says some NBA aficionados have compared J.B. Bickerstaff to Drew. The reason: Drew’s ability to maximize the potential of a young and inexperienced lineup.

Should Bickerstaff get the nod, he will work with the likes of Kevin Love, Collin Sexton, Larry Nance Jr., and Jordan Clarkson.

JUST IN: Kevin Love thought he was going to die after having panic attack in 2017
Related TopicsCavaliersJ.B. Bickerstaff