JB Bickerstaff expected to take over Cavs as full-time head coach, not on interim 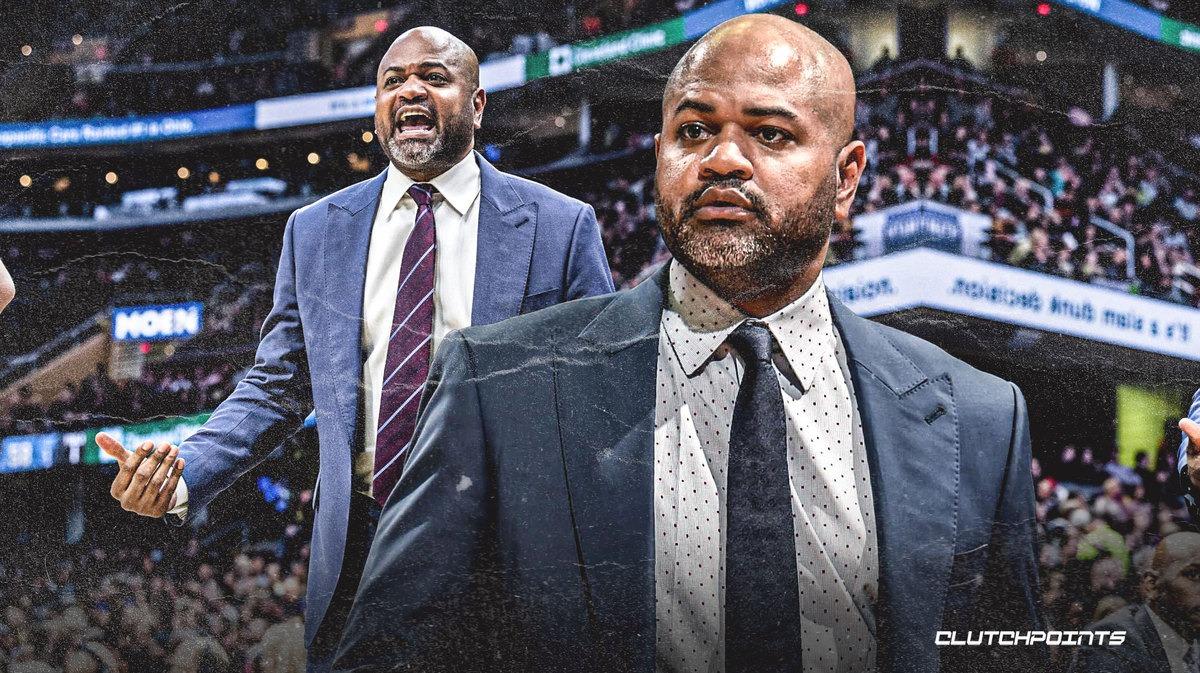 Discussions between the Cleveland Cavaliers and head coach John Beilein have come to a head, and it appears the first-year former collegiate coach will step down from his post, clearing the way for Cavs associate head coach JB Bickerstaff to take over.

According to ESPN’s Adrian Wojnarowski, the 16-year coach and son of former NBA head coach Bernie Bickerstaff will be elevated to head coach of the Cavs — eschewing an “interim” label that’s normally given to a mid-season replacement coach.

The Cavaliers had planned for a Beilein-Bickerstaff succession plan, but never imagined it would come at the All-Star break of Beilein's first season. Bickerstaff would be promoted to the full-time coaching role, not on an interim basis, per sources. https://t.co/AnQH9aUaT0

While not official just yet, it is believed that Beilein has coached his last game for the Cavs prior to the NBA’s All-Star break and by Wednesday, the divorce will be finalized.

John Beilein clashed with Cavs players both young and old, with frustrated vets like Kevin Love on the roster. The 67-year-old head coach further enraged his team with a “thugs”/”slugs” slip-up during a team meeting earlier this season, causing the ire of his players.

JB Bickerstaff has served as an assistant coach for the then Charlotte Bobcats, Minnesota Timberwolves and Houston Rockets. He became an interim head coach for Houston after Kevin McHale was fired.

After Houston, Bickerstaff joined the Memphis Grizzlies where again he was promoted to head coach after his superior was canned. He coaching 145 games for Memphis before leaving to join Beilein’s staff during the 2019-20 season.

The Cavs will be Bickerstaff’s third pit stop as a head coach, all via the mid-season replacement variety. Again, like in Memphis, Bickerstaff will go from associate head coach right to full-time head coach rather than being employed as an interim coach.