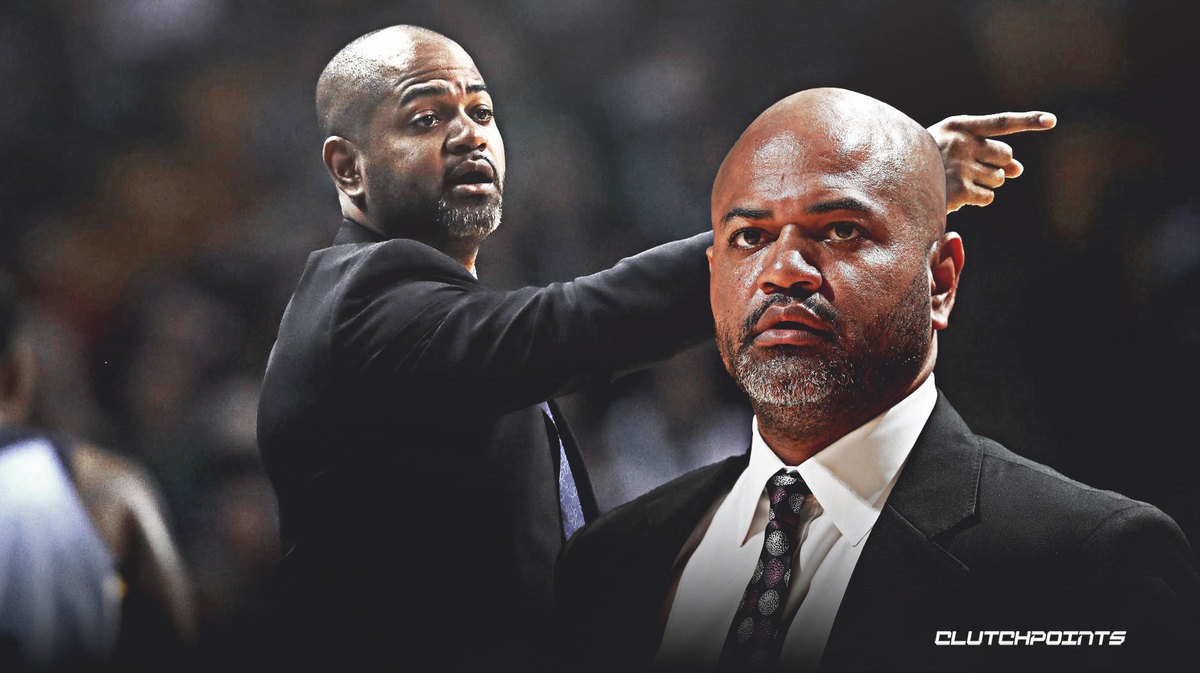 With the season of the Cleveland Cavaliers officially coming to an end, the Cavs are as early as now beginning preparations for next term.

According to Cavs head coach J.B. Bickerstaff, he wants his side to be the side that other teams fear next year.

“You can’t be a good team if you don’t have that toughness,” he said, via Jeff Schudel of The News-Herald. “My vision has always been being a group of guys nobody wants to see.

“As you come into a team in a back-to-back in February and their first thought when they see you on the schedule is, ‘Oh, (bleep), not them.”

Frankly, that’s not going to be an easy task for the Cavs, especially considering how poorly they performed this season. Cleveland entered the season hiatus with a miserable 19-46 record, which is dead last in the Eastern Conference. They are only a few games ahead of the Golden State Warriors who at 15-50, have the absolute worst record in the league.

Then again, the Cavs’ fight, grit, and no-nonsense attitude could probably make up for their lack of talent next term. They might not always win ballgames, but they will surely look to give their opponents a tough time.

Moreover, there is the matter of the NBA Draft coming up, and with Cleveland expected to land a high lottery pick, they should be able to fortify their side over the brief offseason. This is certainly something to look forward to as the Cavs hope to perform much better next season. 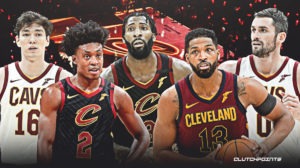 JUST IN: Cavs season ending early may be for the best
Related TopicsCavsJ.B. Bickerstaff