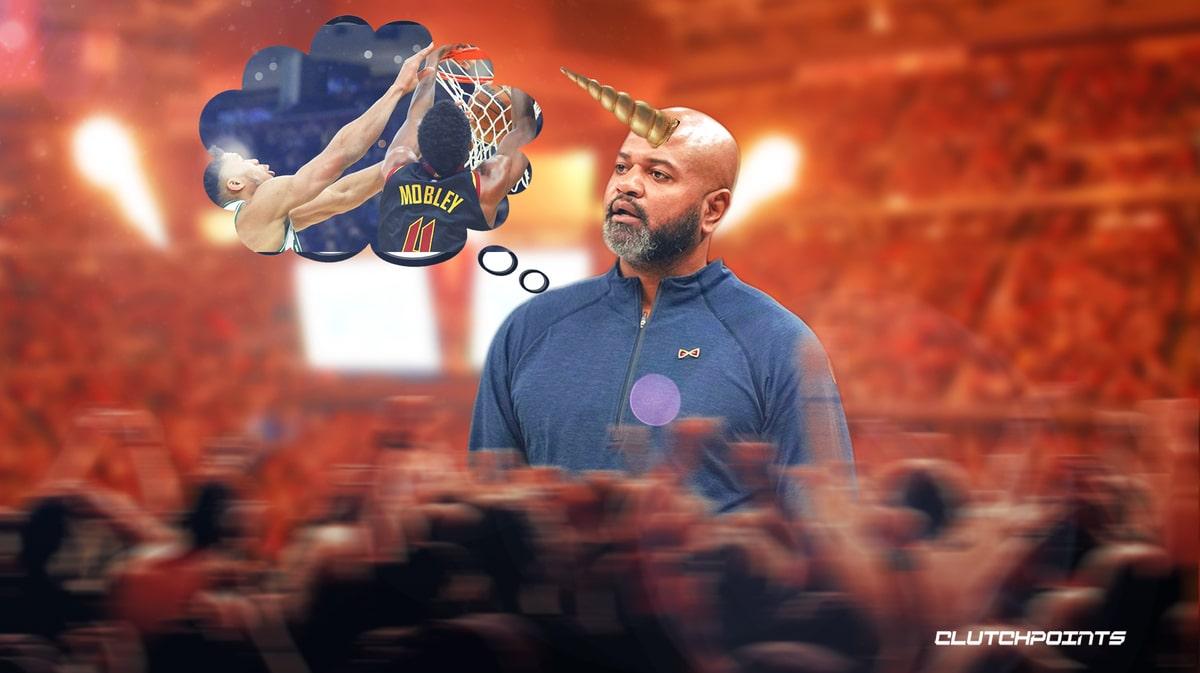 Both Cleveland Cavaliers head coach J.B. Bickerstaff and guard Darius Garland can always seem to agree on one thing: forward Evan Mobley’s impact on the court can go far beyond what his box score numbers show every night.

“This is something that we should all watch and pay attention to, and it’s a conversation we have with (Evan Mobley) all the time,” head coach J.B. Bickerstaff said. “Evan has the opportunity to be the most impactful player on the floor every night.”

Evan Mobley’s ability to switch on every position, rebound the ball and play tough defense on Atlanta Hawks forward John Collins and center Clint Capela highlighted his ability to remain competitive against the Eastern Conference’s best bigs, Darius Garland said. Mobley may be a stat-sheet stuffer, Darius Garland added, but he can still impact the Cavs in other ways on off nights.

“No matter what his numbers are, or what they say, there are the intangibles and the overall impact of his presence,” J.B. Bickerstaff said. “He makes the right plays at the right time.

“Most of the time, when guys see him in the paint, they don’t even go in there. There’s not a stat for that. When he catches the ball and makes the hockey assist, they don’t track that on our box scores.”

Evan Mobley’s ability to stay focused on the Cavs success as a team is what separated him from other young players head coach J.B. Bickerstaff has coached in the past.

“Evan’s main thing, which I’ve been impressed by, is helping us win and doing what it takes to win,” J.B. Bickerstaff said. “He could have come here as a rookie, when our team was kind of a question mark, and he could have just hunted shots and built up his stats. But he never did.

“The only thing he did was go out every single night and try to help us win. That’s what he continues to do.”