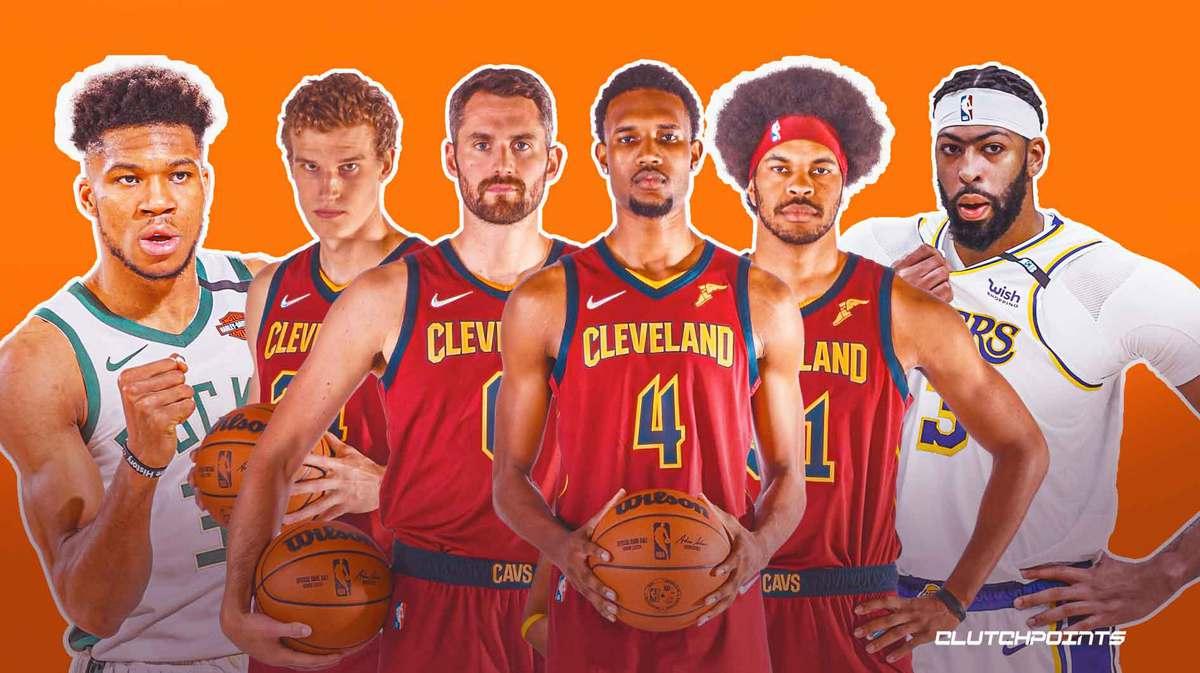 The Cleveland Cavaliers are in line to play a lot of big lineups in the 2021-22 NBA season because of the way their roster is constructed. In the offseason, the Cavs drafted Evan Mobley third overall, gave Jarrett Allen $100 million, acquired Lauri Markkanen and didn’t move on from Kevin Love. They also just added Ed Davis as a veteran presence.

Because of this, Cleveland will routinely play two-big lineups and occasionally play three-big lineups. While a lot of teams have made the shift to small ball in recent years, J.B. Bickerstaff’s Cavs are going to buck that trend. The Cavs head coach cited the recent NBA champions in the Milwaukee Bucks and Los Angeles Lakers as a reason to go with this strategy:

"This league is a copycat league so everyone tried to match the Warriors. ..But, not everyone has the same personnel and you're just running into a brick wall. Then you have to have the courage to buck the trend."

Bickerstaff elaborating on the Cavaliers playing big next year. https://t.co/gQAOqgZD4n

"I don't think size technically matters anymore. I think people are just trying to put as much skill on the floor as they can and our skill is seven feet." https://t.co/hIWsIWAMvM

There’s certainly some wisdom in this. Cleveland has a host of skilled players in the frontcourt, so Bickerstaff wants to give them opportunities and not just stubbornly stick to playing smaller.

Of course, when it comes to the Bucks and Lakers, it helps when you have two of the very best players in the NBA to make it successful. Giannis Antetokounmpo and Anthony Davis are absolute freaks of nature who can make just about any lineup configuration work. While the Cavs have some talent, they don’t have anybody close to those guys yet, so there will be more growing pains. Though, that was going to be the case no matter what because of all the youth on this roster.

It will be interesting to see how much longer Love is on the team. There have been rumors of him going elsewhere for quite some time, but here he is still in Cleveland as the season approaches. Removing Love from the equation would open up more minutes for the young bigs and allow them to play more versatile lineups.

For now, though, we’re going to see the Cavs play big.