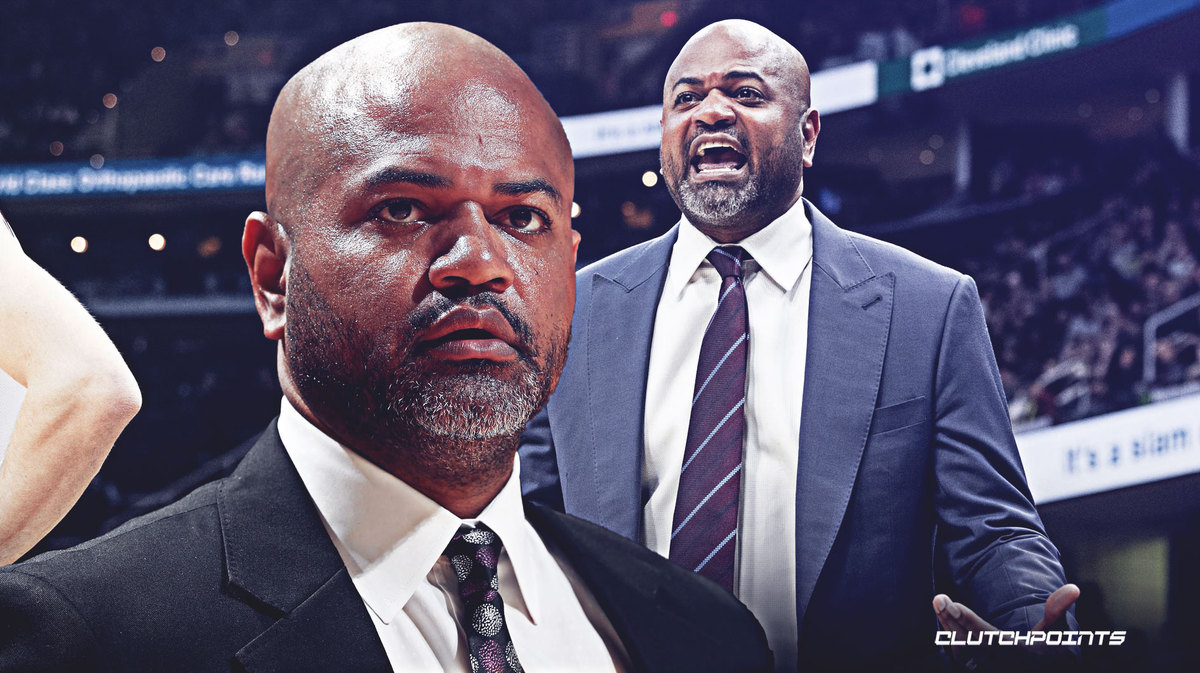 After figuring in yet another lost season, new Cleveland Cavaliers head coach JB Bickerstaff bared his intentions to change the franchise’s culture by making it more enticing to free agents.

The 41-year-old tactician, who took over the reins from John Beilein back in February, shared his beliefs on how the hapless franchise can regain its once positive culture.

“I think it’s two-fold: I think there’s on-court and off-court,” Bickerstaff said per Cavs.com. “Off-court, the way we try to envision it is pretty simple. We want to make it a place that people want to stay and where people want to be.”

“So we’re trying to create that environment where everybody feels comfortable in their skin and they can just be who they are without any judgment,” he added.

Prior to the league-wide suspension of games due to the coronavirus pandemic, the 2019-20 regular season hasn’t been kind to the Cavs at all. Cleveland floundered at the bottom of the Eastern Conference Standings, amassing a 19-46 slate.

The whole drama with Beilein cast a dark cloud above the Cavs organization, as they never found their footing from the get-go. The Cavs will once again figure in a tricky predicament in the offseason, especially with their deadline acquisition Andre Drummond expected to walk away in free agency.

Cleveland unloaded Jordan Clarkson to the Utah Jazz a few months back but was unable to move frontcourt veterans Kevin Love and Tristan Thompson.

“You want a bunch of guys who have that grit and that toughness, but they also show their togetherness and they have each other’s back. And I think if you start with that,” he shared.

“When you have those two things, I think you give yourself an opportunity to win and you can be a really good basketball team for a long time.”

Bickerstaff will be looking to add new pieces next summer in a bid to steer the Cavs back on the right track. 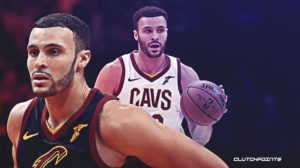 JUST IN: Cavs’ Larry Nance Jr. says nobody will be in ‘basketball shape’ if season is resumed
Related TopicsCavaliersJ.B. Bickerstaff