Jay-Z brings fans on stage at Ohio concert, declares himself ‘King of Cleveland’ 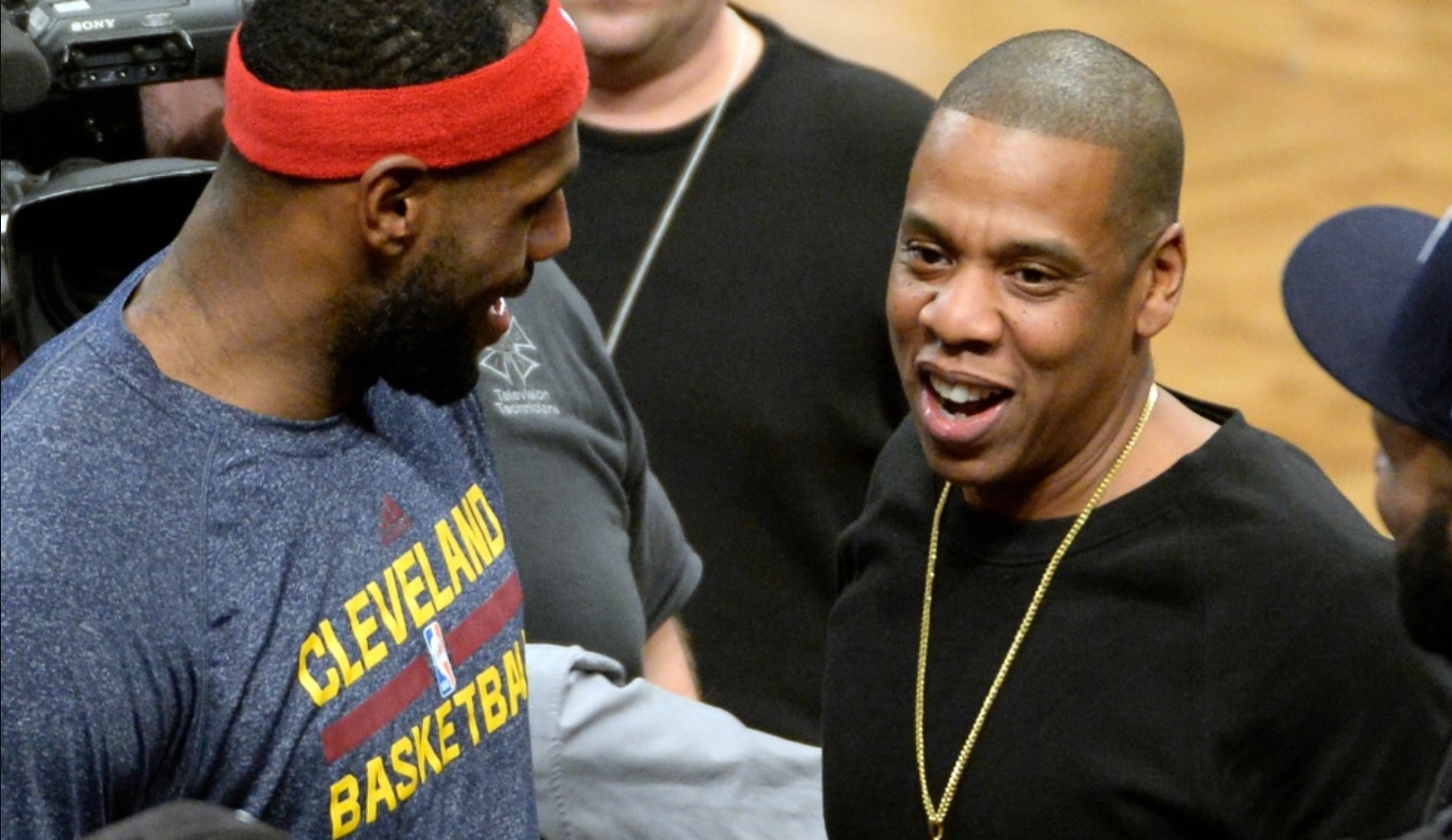 After seeing Cavs superstar LeBron James declare himself “the King of New York” in an Instagram post earlier this season, Jay Z, a native New Yorker and James’ long-time friend, decided to poke back in fun.

Near the end of his 4:44 tour stop in Cleveland, Jay Z brought a pair of fans on stage, took some selfies, then later declared himself “the King of Cleveland” in front of James, who was in attendance with Dwyane Wade, J.R. Smith and Tristan Thompson. Rapper Big Sean was also seen hamming it up with the squad.

Jay Z brought some fans on stage in Ohio and declared himself the King of Cleveland after LeBron claimed NY 👀 (via @carmenluongo14) pic.twitter.com/FLBuYIZuEv

.@KingJames, @DwyaneWade and @BigSean turn up at the Hov concert 🔥🔥 via: @TheUndefeated pic.twitter.com/sx5guKAPSh

James’ Instagram post was noticed by several other New Yorkers, including Diddy and Fabolous, who responded with the “looking eyes” emoji. Actor, director, and comedian Michael Rapaport actually went in on James for claiming New York, calling him a “court jester.”

In a bit of a defusive manner, James later commented on Bleacher Report’s Instagram video of Jay Z’s claim in Cleveland, saying: “We borrowed each other 👑 while doing what we do best in each other city! They’ve both been sent back to their rightful owners. Hahaha! #2Kings”

It sounds like these two were just having a little fun.

James and the Cavs, winners of four straight games and six of their last eight, seem to be moving in the right direction. They’ll have a chance to keep their momentum rolling on Monday night, when they face off against the Detroit Pistins inside the newly-dubbed Little Caesars Arena at 7:00 p.m. EST. Fox Sports Ohio and Fox Sports Detroit will have live broadcast coverage. 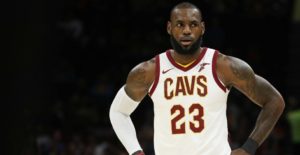