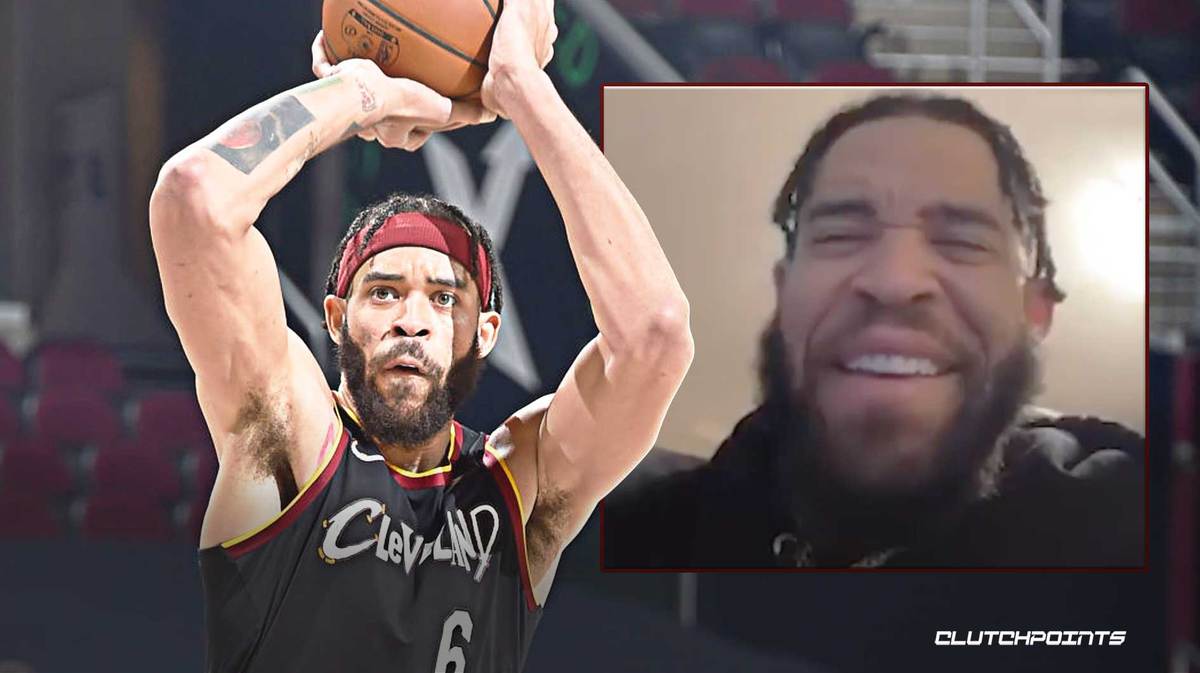 McGee’s previous single-season high for 3-point attempts was 12, during the 2018-19 season. However, the 33-year-old has already surpassed that mark through his first 17 games of the 2020-21 campaign, shooting 14 triples and counting.

The Cavs veteran explained his rationale to Yahoo Sports’ Chris Haynes in the latest edition of the “Posted Up” podcast. McGee said the evolution has come as a natural result of expanding his game, joking the skeptics’ questions come off as “Why is he working hard?” to him.

JaVale McGee on “Posted Up with C. Haynes Pod” discusses NBA journey, how he would’ve retired if couldn’t beat out Andy Varejao for a spot, adding weight to frame nearly ended career, becoming a leader, why he works on 3s.

To McGee’s credit, he has been decently efficient.

McGee actually made three of his six 3-point attempts with the Los Angeles Lakers last season. He has made 5-of-14 tries to start the new season, showing more of a willingness to take the perimeter jumper when the defense affords him space.

It is hard to blame McGee for wanting to experiment a little bit. He went from being the starting center on a championship roster in L.A. to a bench piece on a rebuilding Cavs team after the Lakers traded him to Cleveland so as to sign Marc Gasol.

McGee might not have the chance to keep working on the 3-ball for long. He figures to be a trade candidate sometime in the next month, especially given the defensive presence he could provide for a number of contenders.

McGee is averaging 1.2 blocks per game in under 16 minutes of action. He can be a legitimate rim-runner and rim protector for the right team, and the Cavs might hope to get some value from him at the deadline. 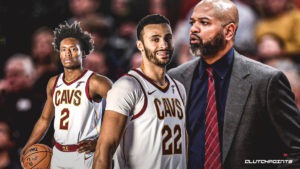