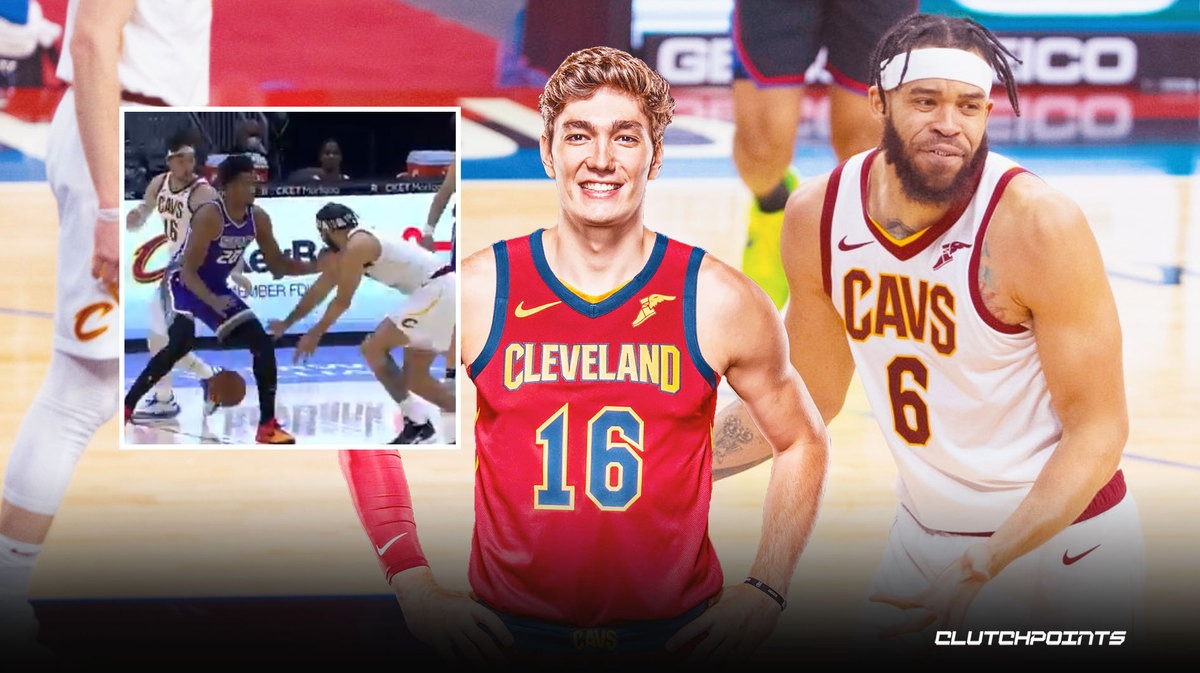 Cleveland Cavaliers big man JaVale McGee probably caught wind of the fact that Chris Paul recently surpassed the 10,000 career assists-mark. As a result, the Cavs center was feeling a bit point god-ish during Monday’s tilt against the Sacramento Kings.

McGee decided to bust out a nutmeg assist to teammate Cedi Osman and it resulted in an awesome highlight play for the Cavs (h/t ClutchPoints on Twitter):

This could have very easily ended in disaster for McGee on another night, but this just wasn’t the case on Monday. McGee has had his fair share of Shaqtin’ a Fool plays (more than one should have in a lifetime, actually), but this one was reserved for the top plays of the day.

The Cavs have been picking up a bit of steam of late. They’ve won two out of their last three contests entering Monday’s game, and as it is, a postseason berth is not an impossibility for Cleveland just yet. Prior to Monday’s tilt, the Cavs were just three and a half games behind the eighth-seeded Charlotte Hornets, so while it does sound improbable, nothing is impossible at this point. Especially if you have JaVale McGee dishing out these kinds of dimes on a nightly basis. 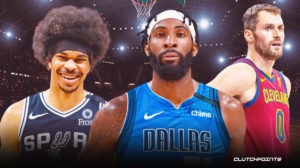