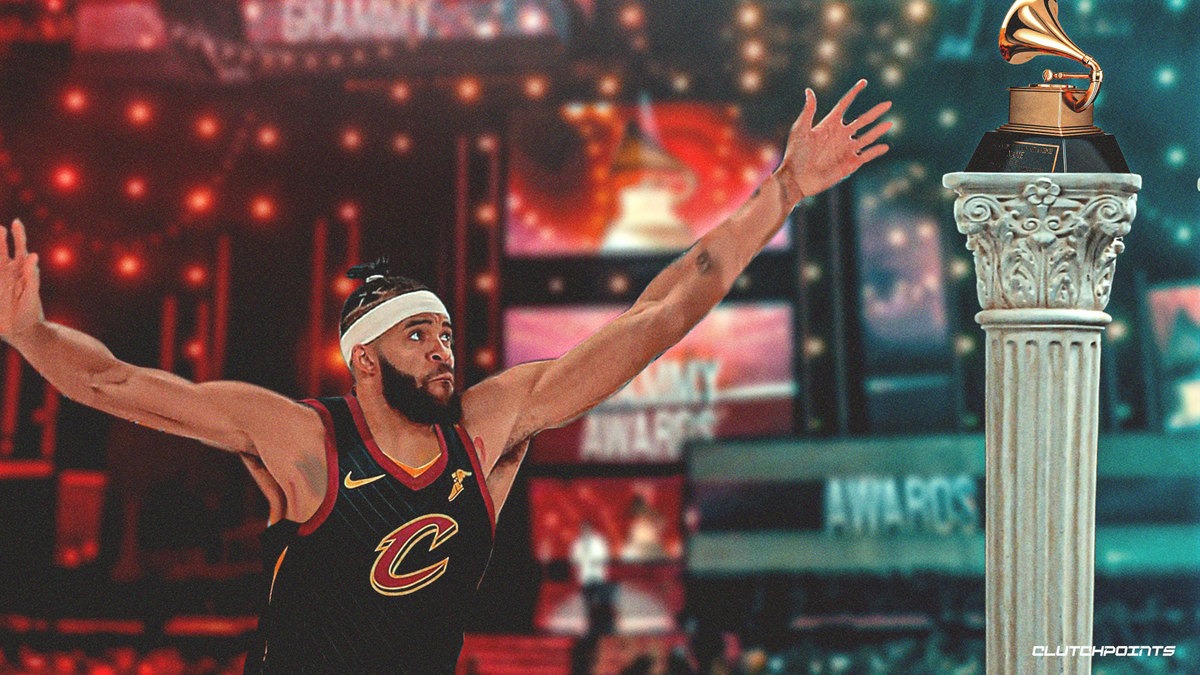 New Cleveland Cavaliers center JaVale McGee is not only a three-time NBA champion, but he’s also been nominated for a Grammy Award.

McGee recently revealed on IG that Justin Bieber’s “Changes” album has been nominated for Best Pop Vocal Album. The Cavs big man was a producer on the album.

This is a neat achievement for JaVale McGee, who won his third NBA championship with the Los Angeles Lakers at Walt Disney World over the Miami Heat. The new Cavs veteran won his first two rings with the Golden State Warriors.

McGee, who was born in Flint, Michigan, has career NBA averages of 7.9 points and 5.1 rebounds in 701 games with the Washington Wizards, Denver Nuggets, Philadelphia 76ers, Dallas Mavericks, Warriors and Lakers.

It’s going to be tough for McGee to transition from the Lakers to the Cavs, who had the worst record in the Eastern Conference in 2019-20 before games were suspended in March due to COVID-19. His fit on the roster is rather strange, too, since the Cavs have Andre Drummond and Kevin Love in the frontcourt. 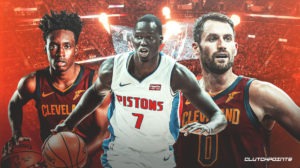