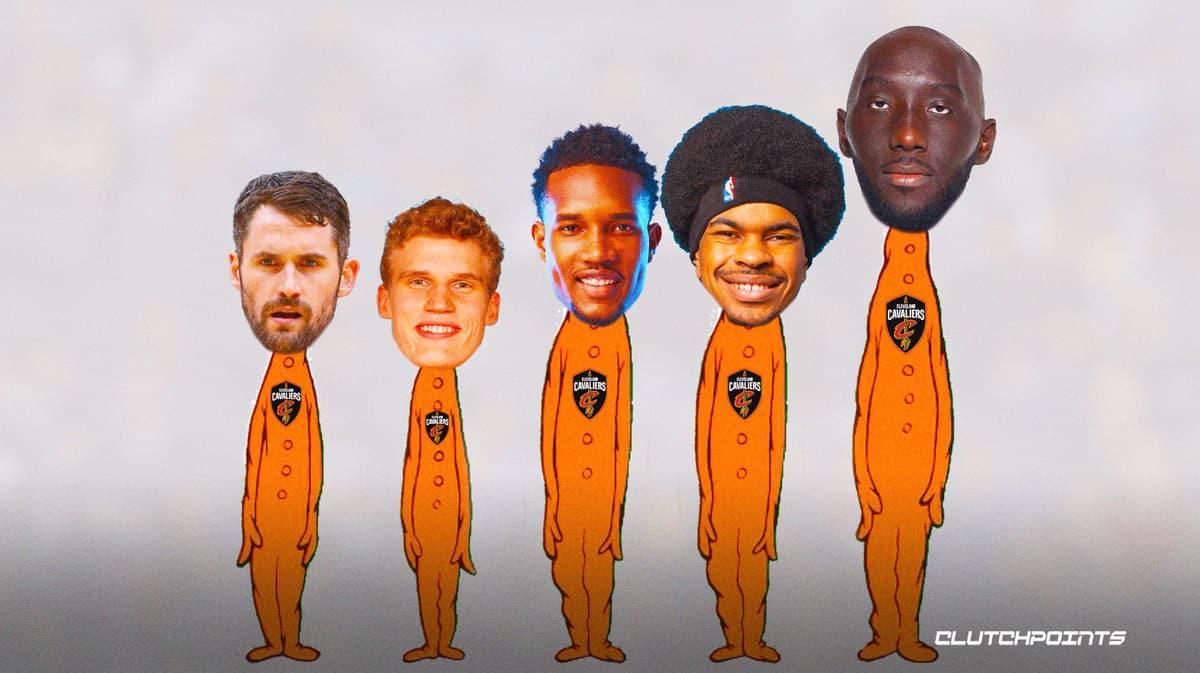 With the addition of Tacko Fall, it seems everything is falling into place for the Cleveland Cavaliers.

With that lame joke aside, the Cavaliers have made big moves, quite literally, in the offseason. Aside from getting the 7’4″ Fall after he was released by the Boston Celtics, the Wine & Gold also acquired the 6’9″ Lauri Markannen in a three-way trade. The Cavaliers also drafted the 6’9″ Evan Mobley as the third overall pick in this year’s NBA Draft.

They will join the current frontline of Jarrett Allen, Kevin Love, Cedi Osman, and Dean Wade, forming possibly the tallest lineup in the upcoming NBA season. While this creates a logjam for minutes, Allen is all for it. He even joked on Twitter that the Cavaliers could go unbeaten with a skyscraper of a starting lineup featuring Fall as the point guard.

Allen is 6’11” while Love is 6’8″ so joining Fall, Mobley, and Markannen in the starting unit will truly be a tall order for opposing teams. Although for sure, the Cavaliers will get burned running down the floor.

In all seriousness though, Allen will be a focal point of the team’s frontline, especially after signing a lucrative five-year deal for $100 million. He had a breakout campaign last season, so he deserved getting paid. Plus, he’s only 23 years old.

The Cavaliers, however, would have to navigate the sensitive situation with Love, who has reportedly refused a buyout. Things won’t get easier if he gets relegated to a bench role to make way for Markkanen or Mobley in the first five.

Expect another bumpy ride for the Cavaliers.