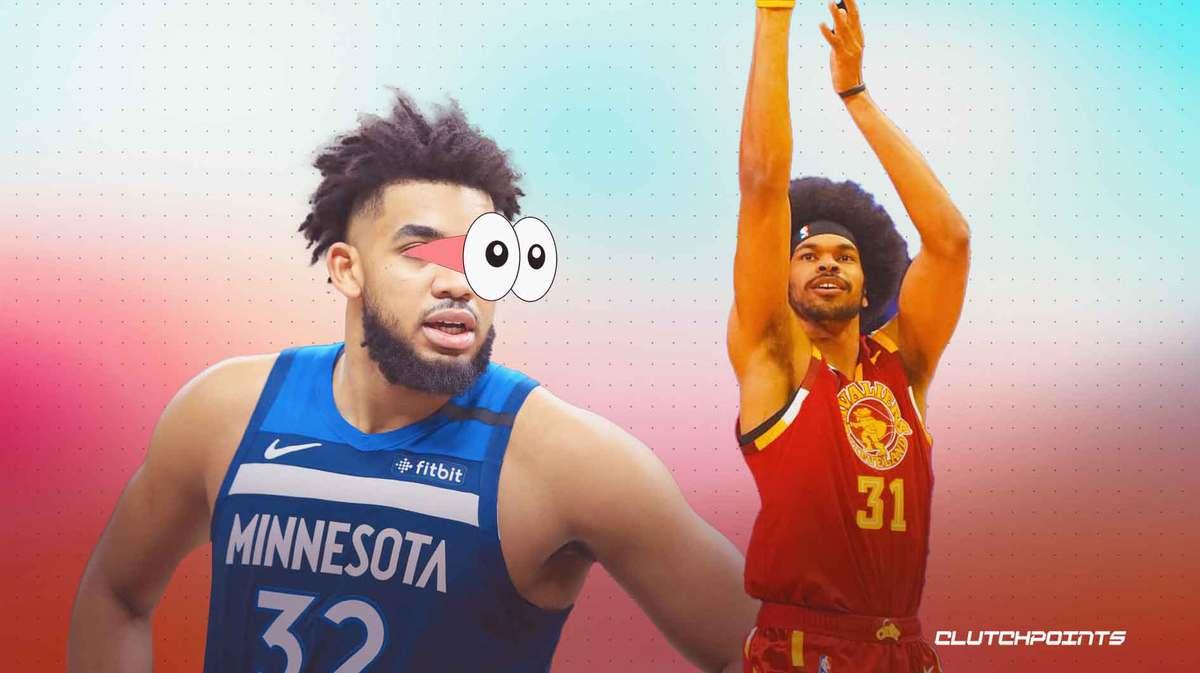 In fact, the Cavs big man tagged the NBA in his latest tweet and asked the league to “lock” him in as early as now for the 3-point contest in 2023.

Well, who wouldn’t want to see that? Maybe Karl-Anthony Towns can even come back and defend his title, giving everyone a matchup between two big men.

For Jarrett Allen, though, he needs to work on his 3-point shot. He struggled quite a bit during the Skills contest on Saturday night, so it’s certainly something he needs to address to give everyone the treat they want.

The Cavs All-Star might also need to start shooting more tripled after the break. He is just averaging 0.2 attempts from deep this season, and his shooting percentage isn’t good either at 10.0 percent. Luckily for him, he still has a year before the next All-Star weekend.

Hopefully, though, the NBA gives him the chance to do so. Who knows, he might very well surprise everyone with his massive improvement in shooting.

As for Cavs fans, it will certainly be awesome to see him in the contest as well. More than that, however, maybe he can also work his way back to the All-Star Game as well!