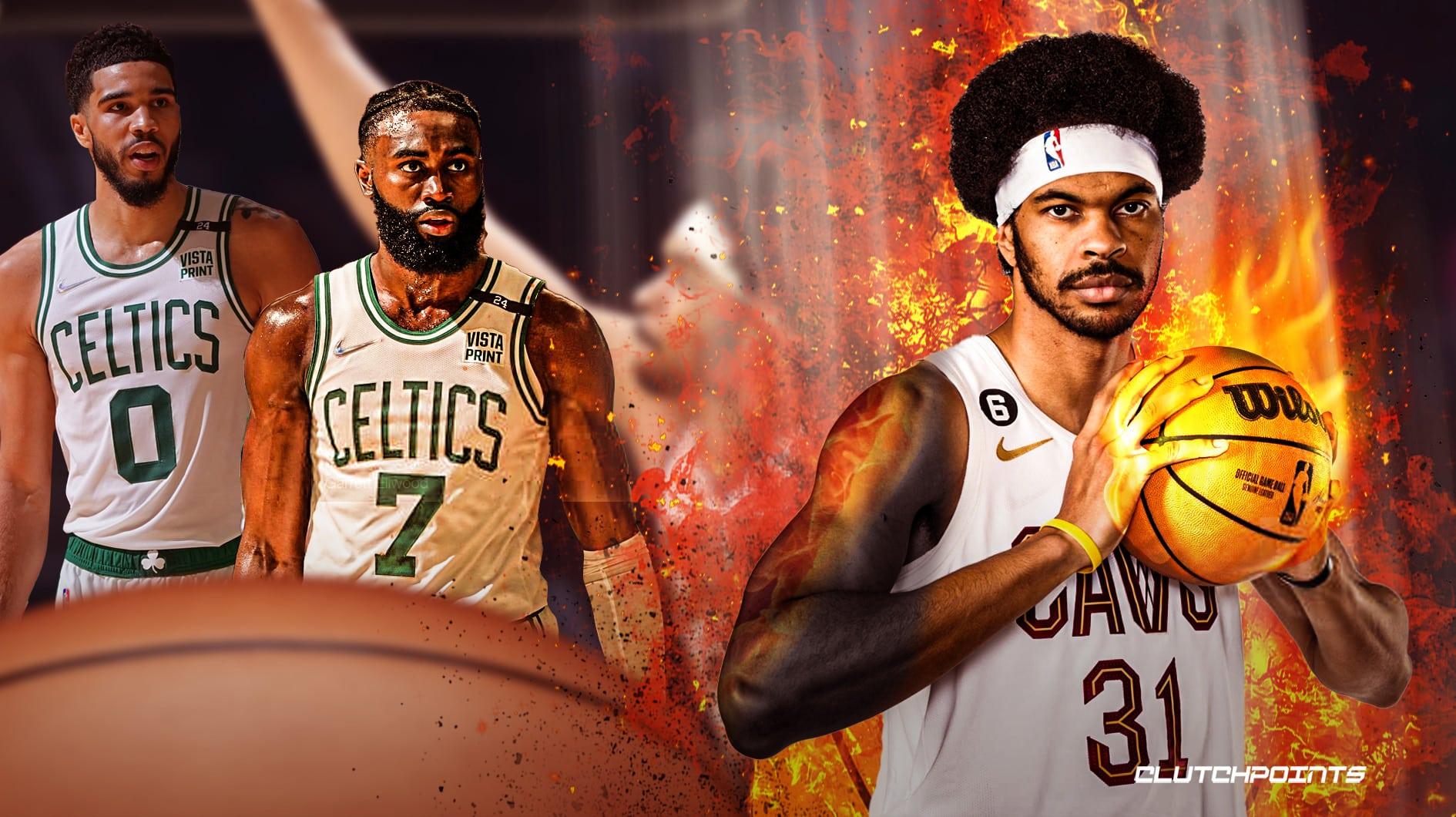 The Cleveland Cavaliers entered the 2022-2023 NBA season with high expectations. The Cavs made the blockbuster move trading for All-NBA guard Donovan Mitchell. He was supposed to join Darius Garland to create one of the most lethal backcourts in the league. However, Garland suffered an eye injury in the season opener, thrusting Mitchell into an even larger role.

Nevertheless, the Cavs have won three straight games and sit at 3-1. They trail only the Milwaukee Bucks, who are 3-0, in the Central Division. On Friday night, they face their toughest test yet, at TD Garden against the reigning Eastern Conference Champion Boston Celtics.

Cavs big man, Jarrett Allen, knows what this game means and shared his perception of it, as captured by Cleveland.com’s Chris Fedor.

“Got to beat those teams to get where we want to be. Tonight is the perfect example of that. They were in the Finals last year. You can measure yourselves against them. Can use it to see how we stack up against the top.”

The Celtics have come out swinging this year. Boston won its first three games of the season before losing to the Chicago Bulls the other day. Jayson Tatum has been on fire to begin the year, which will be a challenge for the Cavs defense.

Garland has already been ruled out for this game. However, he is expected to return soon. There was still swelling in his eye and the Cavs did not want to push the issue. The season is a marathon, not a sprint.