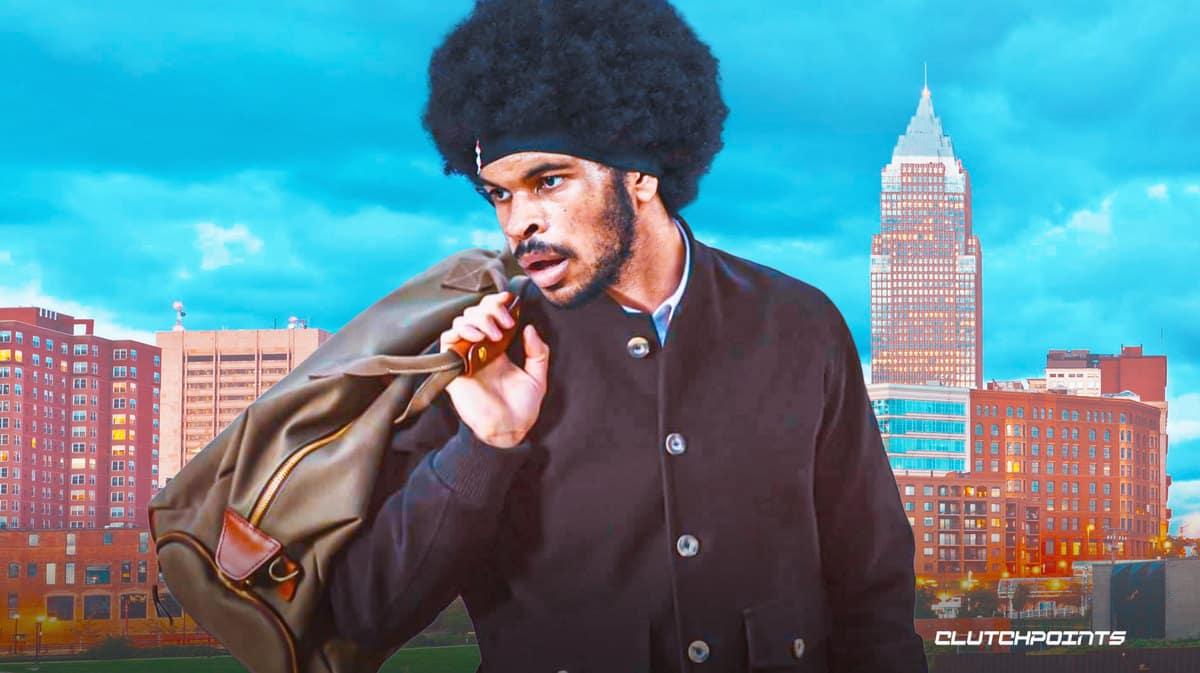 After spending the first three years of his career with the Brooklyn Nets, Jarrett Allen has now found a home with the Cleveland Cavaliers. The All-Star big man has been one of the main reasons behind his team’s strong season and it just feels like it was a match made in heaven for Allen and the Cavs.

As it turns out, however, Jarrett Allen didn’t really have the best of perceptions about Cleveland before he joined the squad. In a recent episode of ESPN’s Brian Windhorst & The Hoop Collective podcast, the 23-year-old came to a confession about what he really thought about the city before being traded:

“I didn’t know what to think of the Cavaliers,” Allen said, via David Akerman of Cavaliers Nation. “First, I didn’t even know I was going to go to the Cavaliers. I was like, ‘Oh, I’m going to Houston,’ and then they threw Cavaliers in the mix. … The only thing I knew was what Joakim Noah said.”

For those that require context, former Chicago Bulls star Joakim Noah remains to be one of the most unpopular personalities in the city of Cleveland. All you need to do is to listen to his interview below to understand why:

Talk about being a hater, right? Well, Cleveland hates you back, Mr. Noah.

Fortunately, Allen’s perception of the Cavs and the city quickly changed. He is now one of the most well-loved members of the squad and it does feel like he’s going to be here for a very long time.