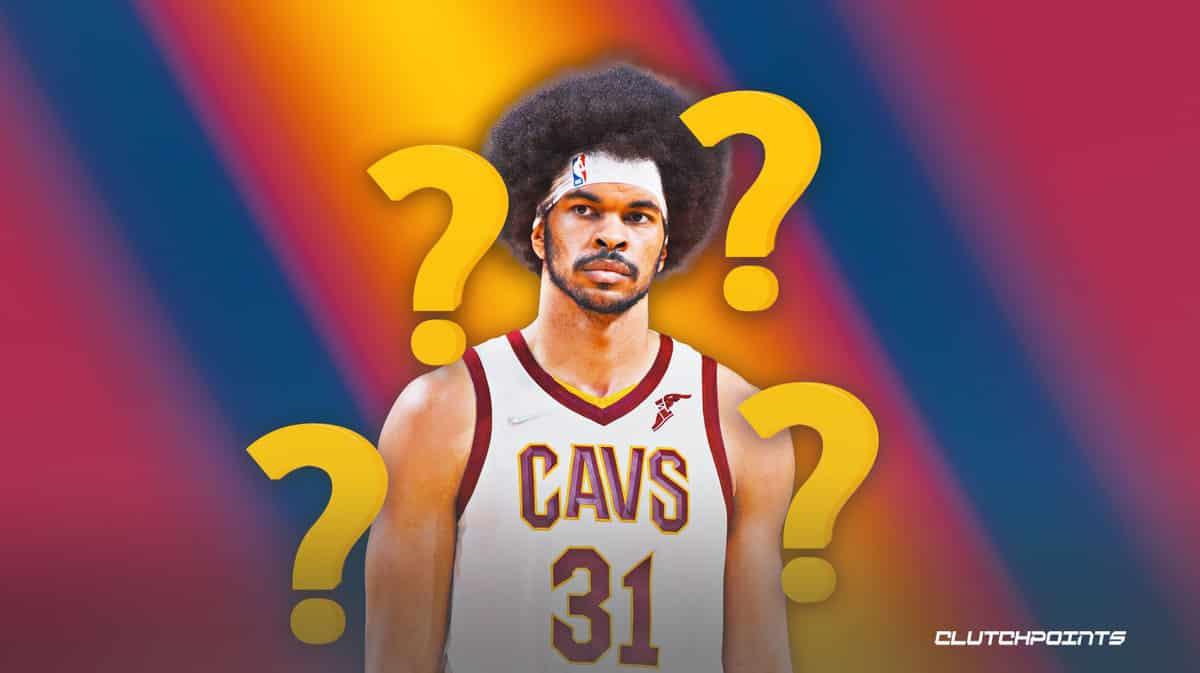 Things are not going smoothly in The Land lately, as Jarrett Allen and the Cleveland Cavaliers have lost their last two games, the latest being a 119-98 home loss at the hands of the Charlotte Hornets Wednesday night. The game became so frustrating for Cavs head coach J.B. Bickerstaff that he was not able to contain his cool, leading to two technical fouls and an ejection in the third quarter.

While Allen loved Bickerstaff’s desire to help the Cavs, the center had a pretty interesting reaction to the ejection when he talked about it following the game.

“It’s hard to get mad at the guy when he’s fighting for you,” said Allen, who had 18 points and 11 rebounds.

The Cavs have only tasted one win over their last six games, and it’s not about to get easier for them, as they are set to face off with James Harden and the Philadelphia 76ers on the road Friday. Nevertheless, the Cavs are well inside the playoff picture in the Eastern Conference and just need to get their rhythm back, especially on defense. While Cleveland is No. 1 in the NBA this season in scoring defense with just 103.0 points allowed per game, they have given up at least 113 points in four of their last seven contests.