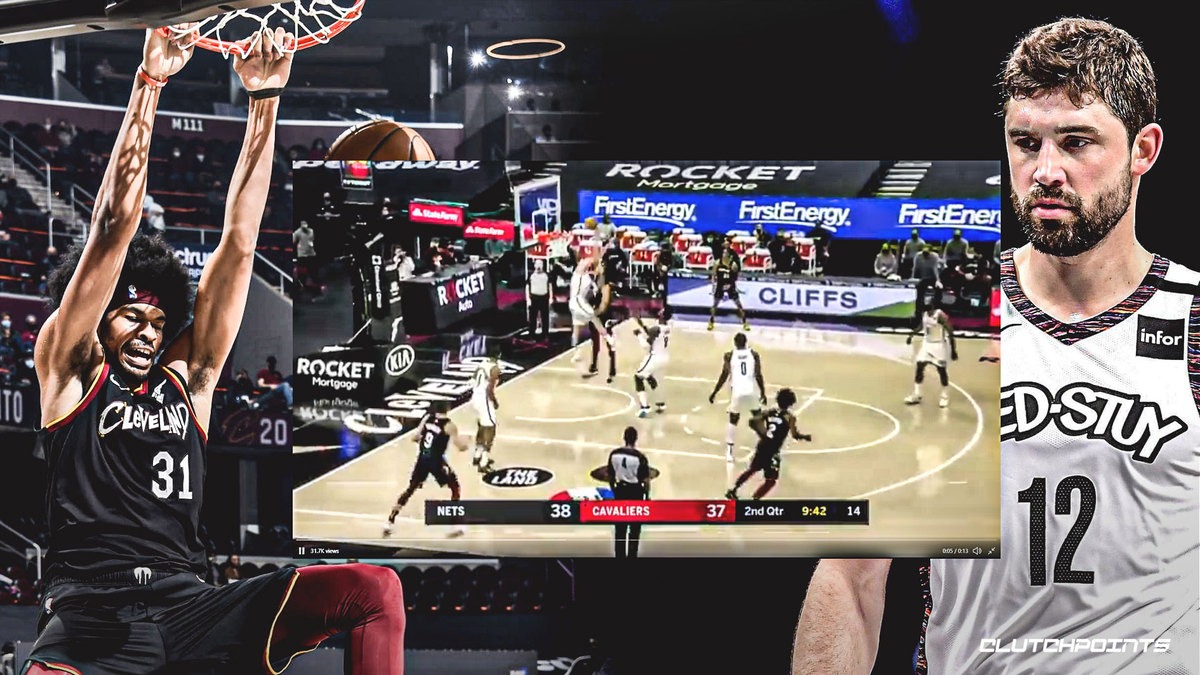 The Cleveland Cavaliers are fresh off of a double-overtime thriller against the Brooklyn Nets on Wednesday night, but they face another challenge with the same Nets team on Friday. For new Cavs big man Jarrett Allen, he was able to get a sniff of revenge on the team that traded him just a week ago.

Allen took the pass from Collin Sexton and threw the ball down over the face of ex-teammate Joe Harris. Allen trotted back down the other end of the court with a smile on his face, holding back a bit of laughter.

Jarrett Allen and Taurean Prince were sent to the Cavs as part of the four-team blockbuster deal that led to James Harden going to Brooklyn.

In Allen’s first game as with the Cavs, he finished with 12 points, 11 boards and four blocks in the double OT thriller. Prince chipped in 17 points with seven boards and four assists on Wednesday. So far, the two seem to be a big part of the Cleveland rotation going forward.

The Nets are without Kevin Durant on Friday, but dealing with Harden and Kyrie Irving is still a tough task for the Cavs.

Allen didn’t have hard feelings with the Nets sending him away, and he admitted he would’ve done the same thing if he was in their position.

Jarrett Allen on the James Harden trade: “If I was the Nets, I (also) would’ve done it, not gonna lie.”

As it is looking now, Allen will be with the Cavs for a long time. If Andre Drummond leaves via free agency in the summer, he could be the starting center for a team with a bright future ahead in the Eastern Conference. 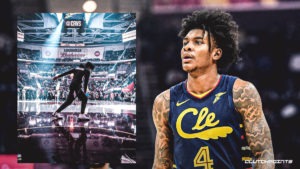