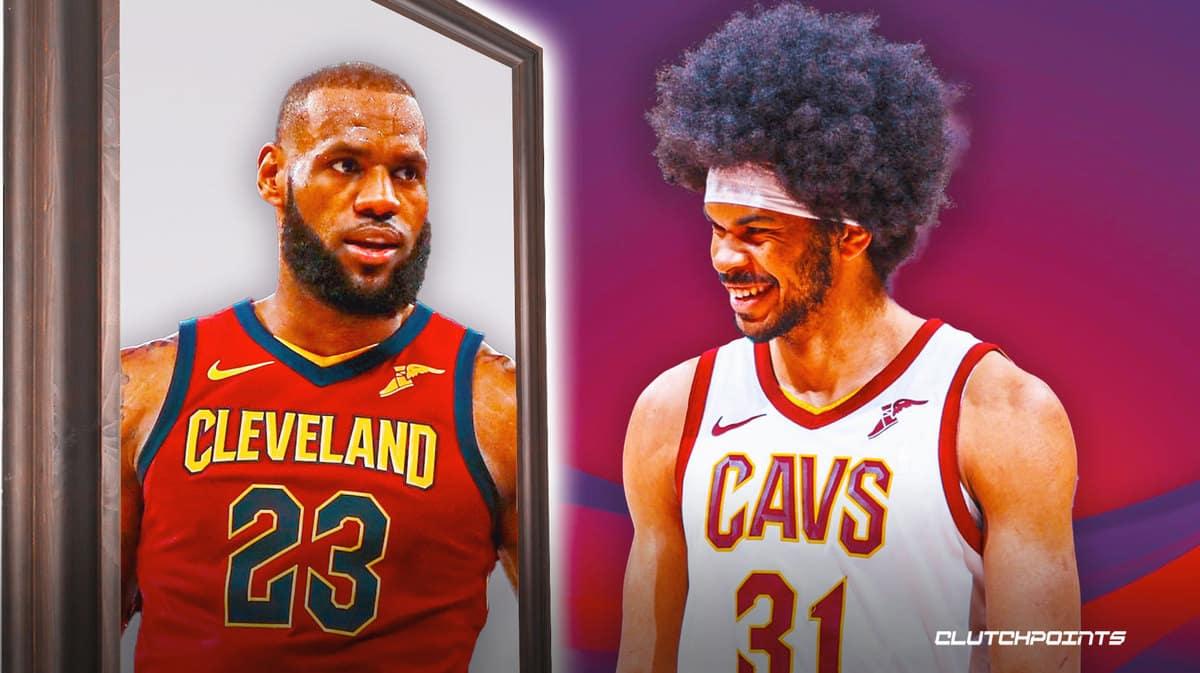 Jarrett Allen just showed the Cleveland Cavaliers that the five-year, $100 million contract they gave him this past offseason is worth it. After all, he just achieved what no Cavs player has done since LeBron James in 2018.

Allen has been named the Eastern Conference Player of the Week for his sensational performance in four games throughout the past week. The former Brooklyn Nets big man went nuclear and transformed into a double-double threat, averaging 20.5 points and 16.3 rebounds on top of 2.5 assists, 1.5 steals and 1.3 blocks.

The Cavs center did it an efficient rate as well, propelling the team to a perfect 4-0 record in that span. Cleveland improved to 7-4 with the incredible run led by Allen, making them one of the biggest surprises of the 2021-22 season.

Adding more to the epic run, Allen became the first Cavs player since LeBron to win player of the week honors, per Stat Muse.

He is the first Cavs player to be named Player of the Week since LeBron James in 2018. pic.twitter.com/9R6K8cXch3

While there were a lot of people who had doubts on Jarrett Allen and his ability to live up to his massive contract, the 23-year-old has certainly shown what the Cavs saw in him.

Of course it won’t always be smooth sailing for Allen and the Cavs, especially in a tough East that has the Milwaukee Bucks, Philadelphia 76ers, Miami Heat and Brooklyn Nets as major threats. However, fans got to love what they are currently seeing from the team and its players.