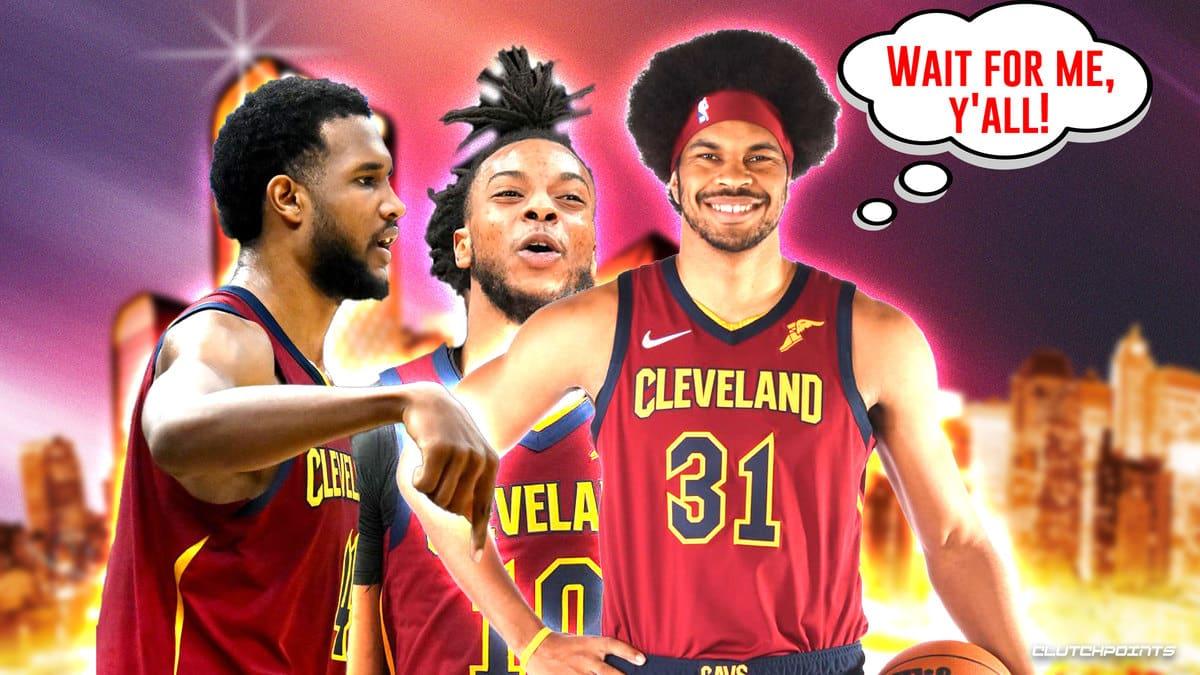 The Cleveland Cavaliers hit a major speedbump during the end of the regular season with Jarrett Allen’ finger fracture. The All-Star center has been the cornerstone of their defense this season, and provided a great outlet for Darius Garland. His injury was part of the reason the team slid all the way to the Play-In tournament.

Ahead of their Play-In elimination game against the Atlanta Hawks, Cavs coach J.B Bickerstaff shared an encouraging update for Jarrett Allen’s return. The coach said that Allen participated in walkthroughs during their team practice today. That’s a great sign for fans who are raring to see their star back in action. (via Evan Dammarell)

Allen has been able to go against coaches in 3 on 3's and 5 on 5's up to this point, per Bickerstaff.

Allen and the Cavs have been basically backed into a corner at this point. The All-Star center missed their game against the Brooklyn Nets a few days ago. The team subsequently lost the game, putting them in a do-or-die scenario against Trae Young and the Atlanta Hawks. A win here would secure Cleveland’s first playoff appearance since LeBron James’ departure.

The Cavs enjoyed an incredible start to their season this year, hovering among the top four in the Eastern Conference. Much of that was due to Darius Garland’s breakout year and rookie Evan Mobley’s incredible performances. However, key injuries to their stars (such as Allen and Colin Sexton) eventually slowed them down, sending them spiraling to the eighth seed.

Now, the Cavs have a chance to salvage their season and get themselves out of the lottery. They’ll have to do this against a white-hot Hawks team and with their star center potentially not at 100%.