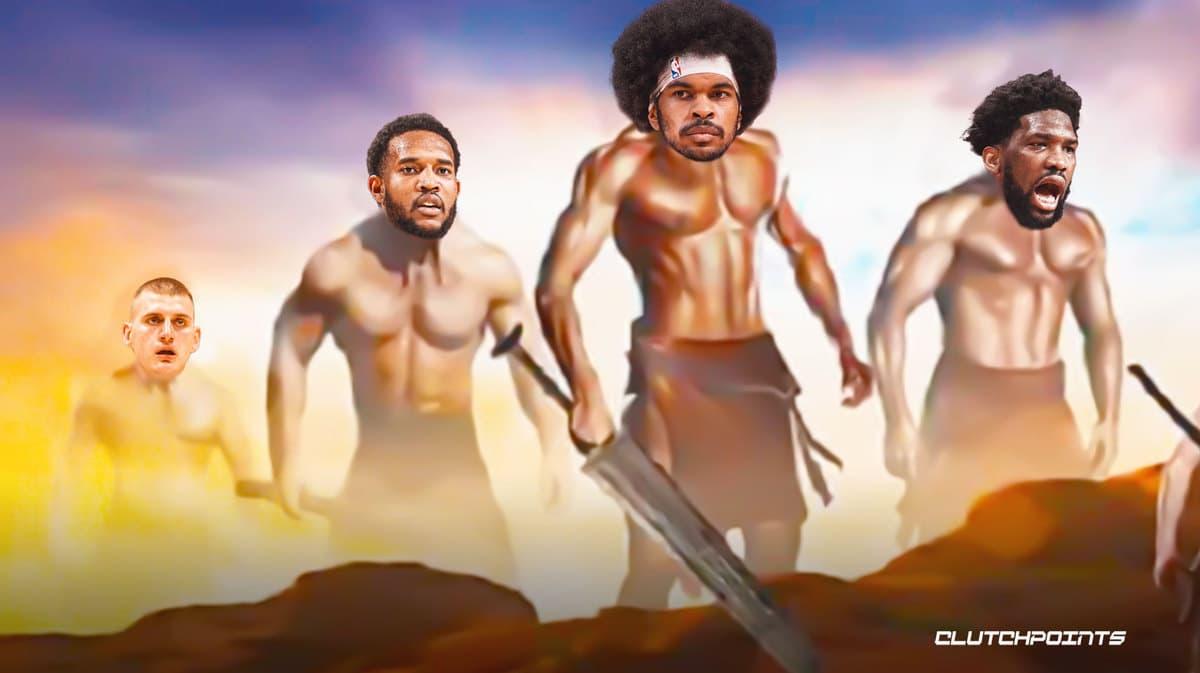 Despite the fact that the game has changed significantly over the past decade or so, there’s no denying that there has been a renaissance for the NBA big man. The fact that it was Nikola Jokic and Joel Embiid who battled it out for last season’s MVP trophy is a clear testament to this fact. Another center that hopes to be in the same mold is Cleveland Cavaliers All-Star Jarrett Allen.

For his part, however, Allen is well aware of the fact that the center position has also taken a major evolution in the past few years. According to the Cavs big man, it’s now quite difficult to define the quintessential NBA big man:

“Every night it’s something different,” Allen said, via Bally Sports Cleveland. “Tonight, (Jusuf) Nurkic is a bruiser. Me, I’m a pick-and-roll type of guy, runs to the basket. Evan (Mobley) is a jack of all trades. Joel Embiid, he does everything. At this point, it’s every single night a big has some special thing that he does, so I don’t really think it’s prototypical anymore.”

Jarrett Allen shares his thoughts on the current state of big men in the modern NBA.#LetEmKnowpic.twitter.com/X2GCjIkjxs

Jarrett Allen isn’t bad himself. He may not be as dominant as the Jokic’s or the Embiid’s, but there’s no denying that this man has been integral to the Cavs success over the past couple of years. Last season, Allen’s All-Star campaign played a key role in Cleveland establishing itself as a legitimate threat in the East.

Allen is looking to do the same this season as he hopes to help the new-look Cavs reach all-new heights.