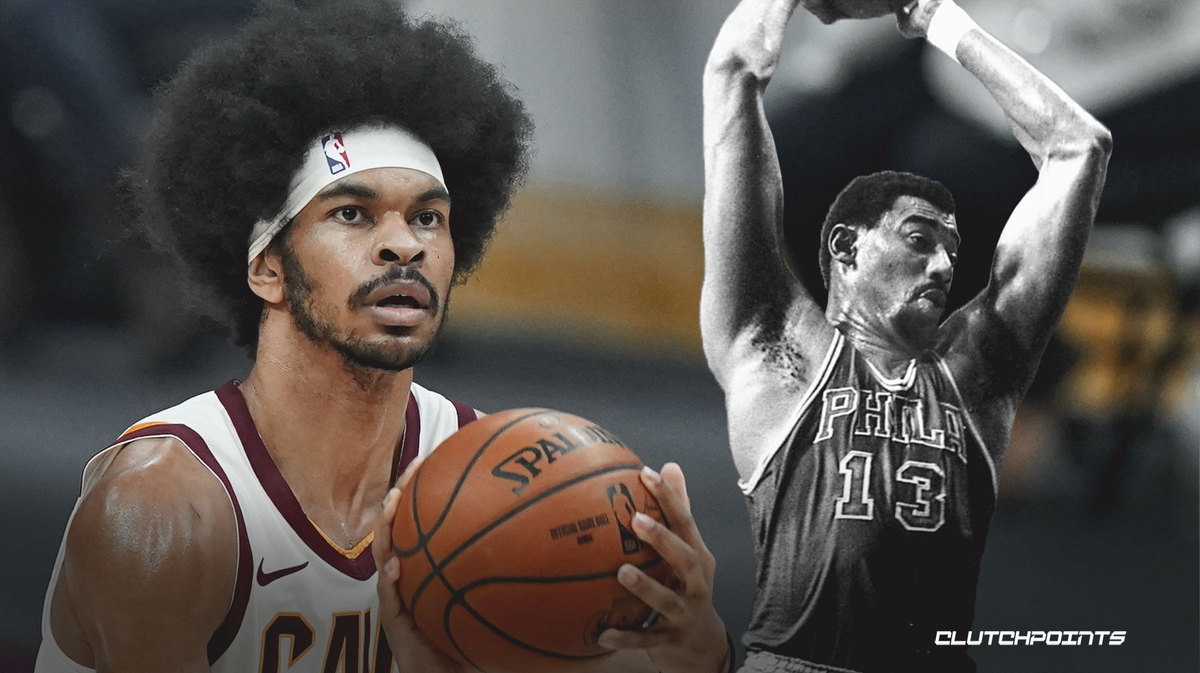 Jarret Allen just tallied a perfect statline for the Cleveland Cavaliers on Sunday night. In a losing effort, Allen put on a show for the Cavs with a historic performance of 26 points and 17 rebounds, all without missing a shot after going 11-for-11.

Unfortunately, Allen and the Cavs fell short as the Oklahoma City Thunder stole an away win, 117-101.

Despite the loss, Allen’s impressive evening still put him in the history books as just the eighth player in NBA history to have 25-plus points and 15-plus boards while shooting 100 percent from the field. He now joins an exclusive club of bigs with the likes of Dwight Howard, Dikembe Mutombo and the great Wilt Chamberlain–who pulled off the feat a total of seven times (via NBA History).

It’s safe to say that Jarrett Allen’s stint with the Cavs is off to a fantastic start. After being traded from the Brooklyn Nets as part of the multi-team deal that sent former MVP James Harden to Brooklyn, Allen has found ways to thrive under head coach JB Bickerstaff.

The 22-year old has been one of the more exciting bigs in today’s NBA, but his journey to the top has been slowed down after failing to secure his position as his team’s main frontcourt option. When he came to Cleveland, he had to wiggle his way to the lineup behind Andre Drummond, but now that the team has opted to shut down their primary big guy amid trade talks, all eyes are now on Jarrett Allen.

Hopefully, big games like this continue to boost his confidence as he tries to help the Cavs slowly go back to playoff contention.