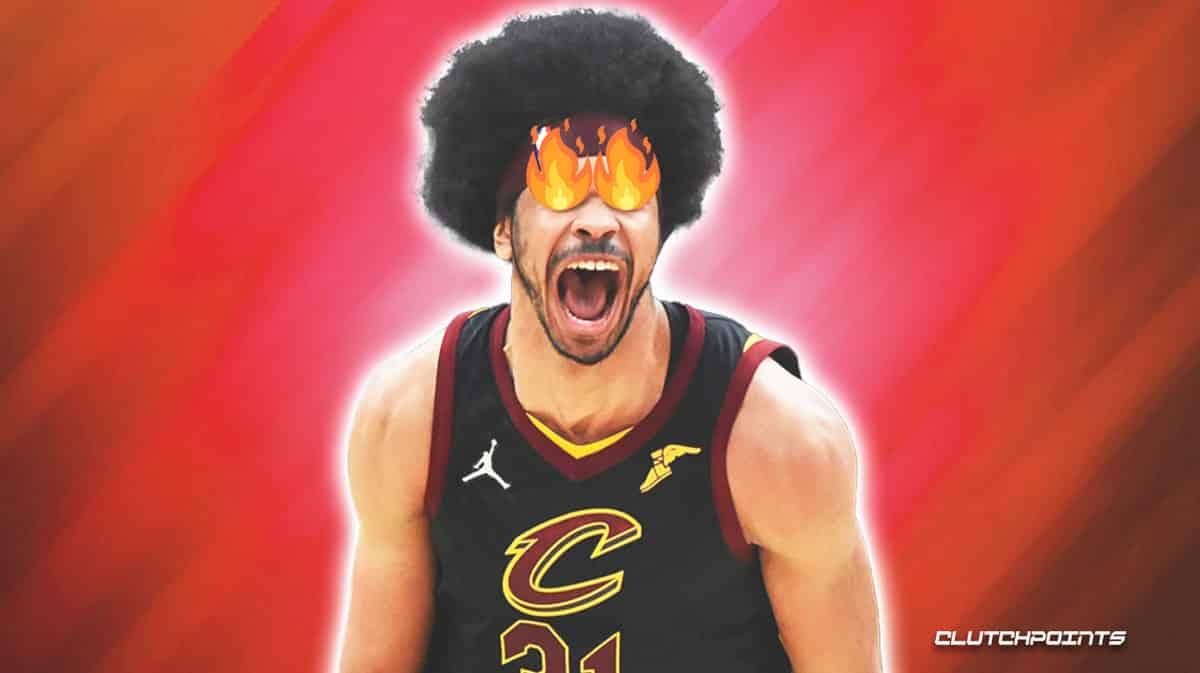 The Cleveland Cavaliers suffered a major blow early this March after Jarrett Allen sustained a finger injury that sidelined him indefinitely. Fortunately, there is now hope he could return to the Cavs before the playoffs.

Allen picked up the injury during their game against the Toronto Raptors. He left the March 6 showdown due to a quad contusion, but further testing revealed a fractured left middle finger. He has been out ever since then, with the Cavs unable to provide a specific timeline for his return.

Now, according to Chris Haynes of Yahoo Sports, there is optimism Allen can return at some point in their remaining regular season games. This came after the big man opted against undergoing surgery and deciding to let it heal organically.

“Due to swelling remaining present, a potential return date is unknown,” Haynes wrote. “The plan is to take it day-by-day with hopes the 6-foot-11 center will return to the lineup at some point during the final 12 regular season games, sources said.”

The Cavs have 14 regular season games remaining. They go back to action on Wednesday as they face the Philadelphia 76ers at home. After that, they take on the Denver Nuggets on Friday. Considering Haynes’ update, it is safe to assume that the team will provide more update on Jarrett Allen’s potential return next week.

Allen made his first All-Star appearance this season, which speaks volumes on the kind of season he’s having. The former Brooklyn Nets big man is averaging 16.1 points, 10.8 rebounds and 1.3 blocks per game. He was a big reason why the Cleveland franchise was able to turn things around and become playoff contenders this 2021-22.

Cleveland is currently holding the sixth seed in the Eastern Conference with a 39-29 record, just one and a half game behind the fifth-seeded Boston Celtics but also just one game ahead of the seventh-seeded Toronto Raptors. With that said, the Cavs cannot afford to make a mistake and go on a slump since it would lead to them dropping to the play-in spots–something they certainly don’t want to be part of.

Luckily with Allen potentially returning soon, they are getting a major boost that should allow them to protect their standing ion the East.