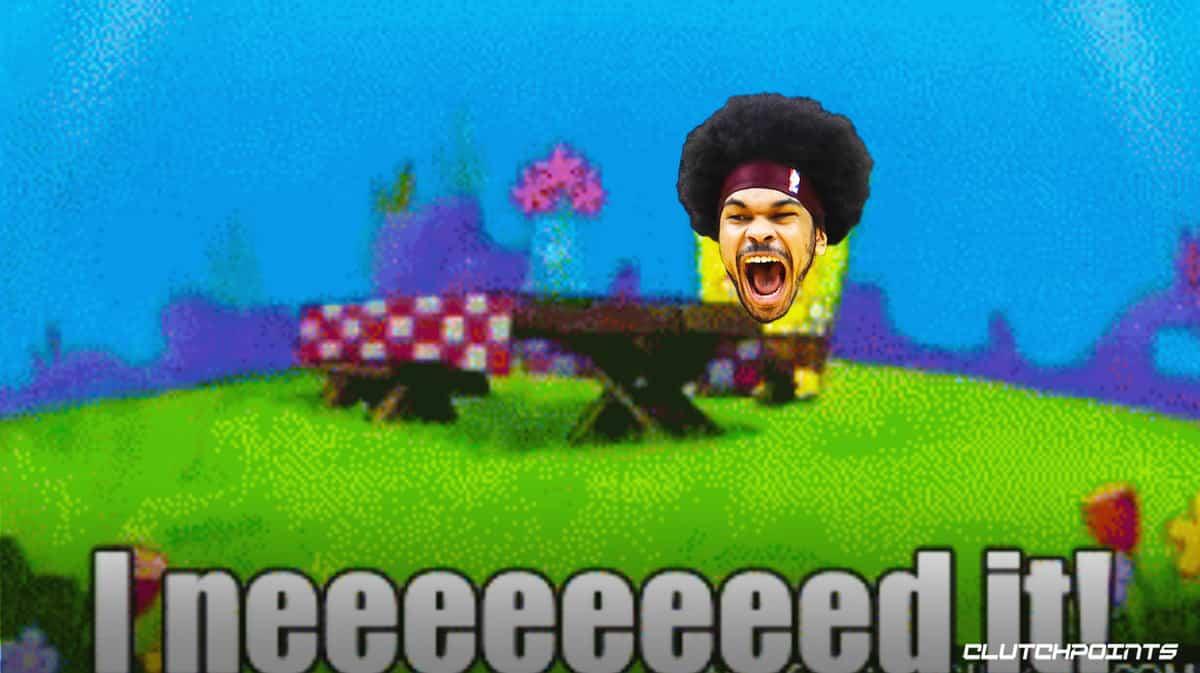 Jarrett Allen has been sensational for the Cleveland Cavaliers this season. The 23-year-old center is averaging 16.8 points and 10.9 rebounds while shooting an astonishing 69.8 percent, which is one of the very best field-goal percentages in the league.

Allen and Darius Garland have legitimate shots at becoming first-time All-Stars this season. It would be extra special considering the All-Star Game is in Cleveland this year. After a win over the San Antonio Spurs, Allen was asked about how badly he wants to be an All-Star.

#Cavs Jarrett Allen was asked postgame about how important it is to him to be an All-Star:

“I’m not gonna lie, I do want to be an All-Star. […] I feel like I’m playing for this team. I can’t do it without this team. It’s not a solo mission.” pic.twitter.com/QcVF08UwYO

Allen got excited when he first realized he could be an All-Star. His two-way excellence, paired with the Cavs surprising everyone by being a good team, gives him a very good case. Even if he doesn’t get in this year, his impressive performance this season makes him a keeper for Cleveland.

Garland’s scoring and playmaking talents and Allen’s stout defense and interior scoring each make them hugely important to the Cavs’ success. Still, it might be tough to see even one of them reach the All-Star Game. The competition is very stiff. Garland, in particular, will have a tough time fighting for a spot in a conference stacked with talented guards. Allen will be fighting for a spot on the All-Star reserves with Joel Embiid likely to be the Eastern Conference’s starting center.

With a ton of young talent and general manager Koby Altman signing an extension, Cleveland’s future is incredibly bright.