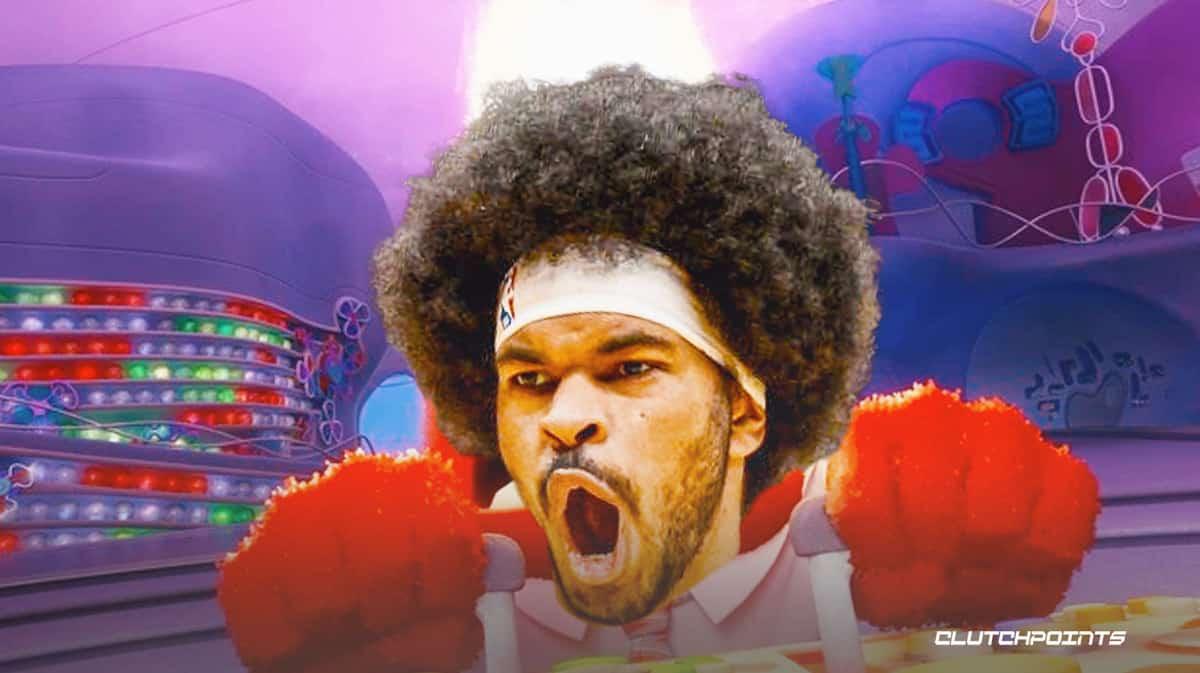 The Cleveland Cavaliers were extremely close to having two All-Stars to represent the city as it hosts the All-Star Game. While Darius Garland was voted in as a reserve, Jarrett Allen missed the cut. The Cavs center took his frustrations out on the Charlotte Hornets.

Allen decimated the Hornets, scoring a career-high 29 points and adding 22 rebounds, which no Cavs player has done in decades. He had a 20-20 game secured through just three quarters as he led Cleveland to a much-needed 102-101 victory.

J.B. Bickerstaff said after the game that Allen’s performance was a message to opposing coaches that they messed up. Per Cleveland.com’s Chris Fedor:

“Right from the beginning of the game, he came out with a clear message for the league,” Bickerstaff said. “I think he sent it loud and clear. That’s an All-Star performance when we needed it most.”

Allen admitted that he felt like his energy was slipping and asked Bickerstaff to challenge him more.

“I told him, ‘Hey J.B., coach me harder.’ I want to be able to be coached hard, I want to be able to go out there and show my full potential,” Allen said. “That’s what he’s been doing over these past couple days. He’s been pushing me to be my best and he challenged me before the game to lead the team. I think I showed that, I don’t want to speak for the team, but they’re willing to follow me into the fire.”

Kevin Love made it clear after the game that Allen is a no-doubt All-Star, praising his young teammate for the energy he brings to the table. Allen could still make it, as an injury replacement for Kevin Durant is required. Even if Allen doesn’t make it this year, he has shown he can play at a star level.