Jarrett Allen expected to return to action for Cavs’ Play-In matchup vs. Hawks 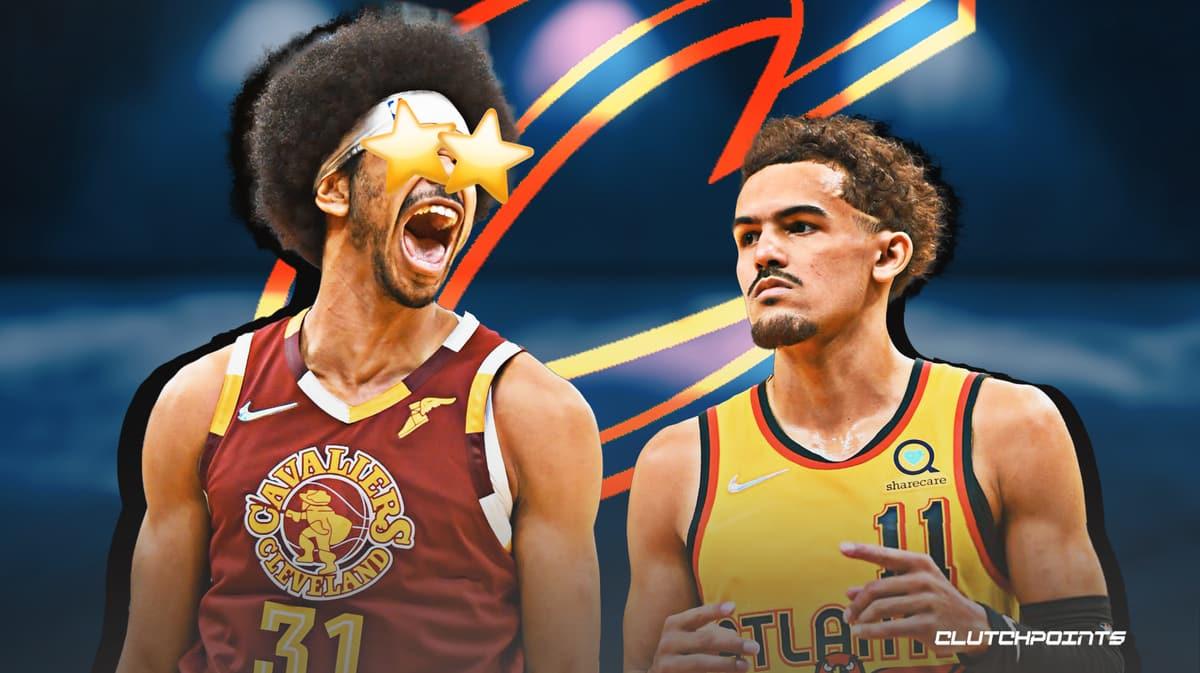 The Cleveland Cavaliers are coming off a brutal loss to the Brooklyn Nets in the first play-in contest. Their season is now in jeopardy as they welcome the Atlanta Hawks to town. The Cavs have struggled without All-Star center Jarrett Allen in the lineup and will have to face one of the best offensive teams with a spot in the NBA playoffs up for grabs.

Fortunately for Cleveland, their star could make his return to the court. According to Shams Charania of The Athletic, Allen will be listed as questionable in the injury report. He has been out for over a month with a fractured finger and now will look to return with the Cavs’ season on the line.

Cavaliers All-Star Jarrett Allen will attempt to play in Play-In Tournament game vs. Hawks on Friday — he has been listed questionable on injury report. Allen has been out since March 6 due to fractured finger.

Allen’s status in the game was uncertain and it still is since he is listed as questionable. With the Cavs in an elimination game, he will likely try to be there for his squad. His defense and efficient interior scoring will be massive boosts for the Cavs, who have not been the same without him. According to Cleveland reporter Evan Dammarell, he will be a game-time decision.

Cleveland will be the eighth seed in the Eastern Conference and face the Miami Heat in the first round if they beat the Hawks. Although it is no easy task, having Allen will give the Cavs a significantly stronger chance.