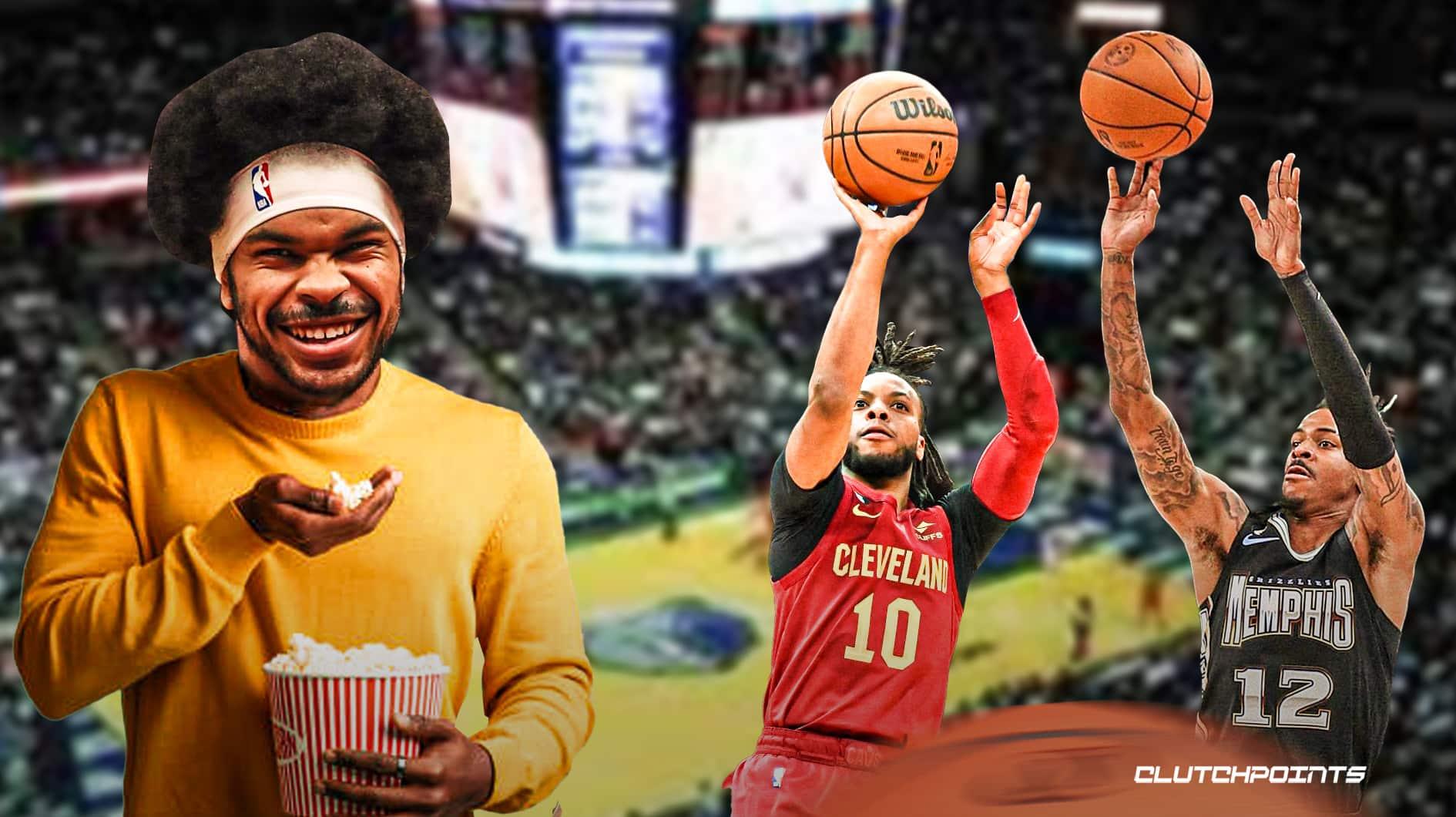 “It’s awesome to watch some of the best young guards in the league going at it,” Allen said. “That’s what everybody tunes in to watch. Being on the court, just watching that, is extra special.”

Darius Garland scored 24 points and dished 14 assists against the Grizzlies, combining with guard Caris LeVert for 47 points as the scored much-needed jumpers in the fourth quarter to keep the Cavs alive against one of the top teams in the Western Conference.

“Garland put a lot of pressure on us tonight,” Grizzlies head coach Zac Taylor said in a postgame conference. “Being able to score at three levels, getting down inside the defense, knocking down threes, getting to the free throw line. We threw three different coverages at him and LeVert, because LeVert was playing extremely well. When we tried to take them out, other guys made plays.”

Ja Morant countered with 24 points and eight assists of his own, knifing through Cleveland’s interior defense on his way to scoring 18 points in the paint.

Cavs players and staff made sure to credit forward Evan Mobley, who scored 18 points and grabbed 15 rebounds as he pushed passed forwards Jaren Jackson Jr. and Santi Aldama to score several interior shots of his own.

“Evan definitely controlled the paint,” Jarrett Allen said. “We funneled a lot to him and he took the challenge every single time to make sure they didn’t score.

“He was a big reason why we came back in this game tonight.”

The Cavs and Darius Garland will have to continue their impressive play against some of the league’s best guards when they take on Stephen Curry and the Golden State Warriors at 7:30 p.m. EST on Friday in Rocket Mortgage Fieldhouse. The game will be broadcasted on Bally Sprots Ohio.