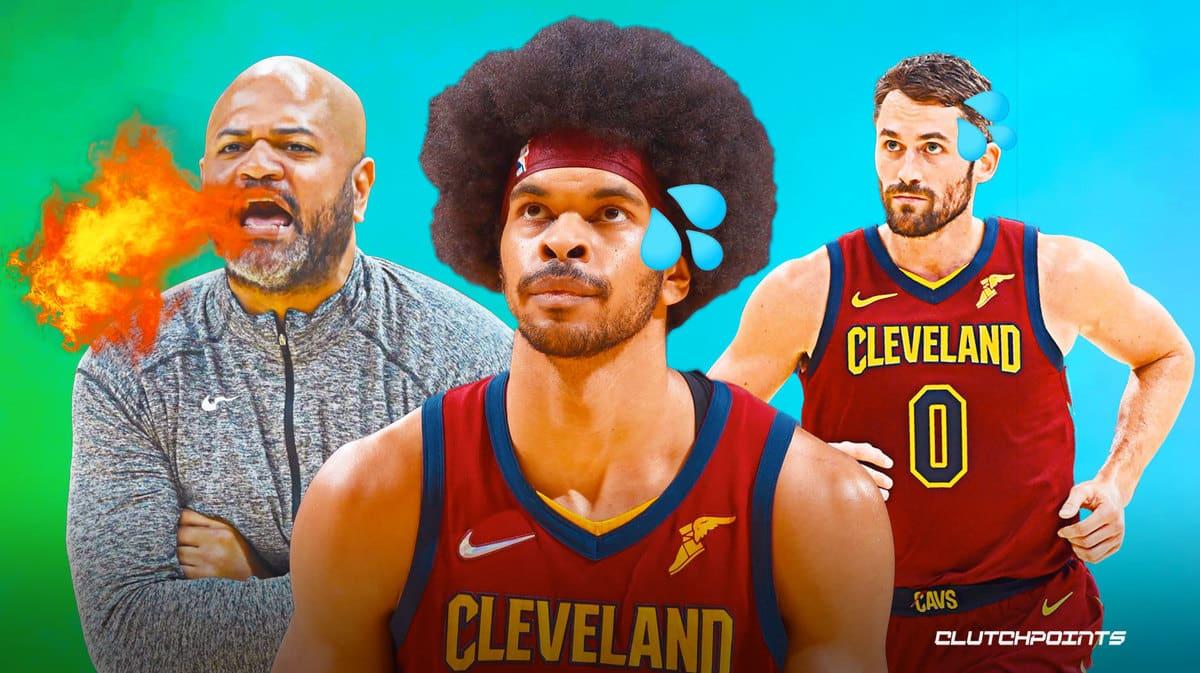 The Cleveland Cavaliers have been one of the pleasant surprises of the season, turning many heads with their impressive play and contending in the Eastern Conference after being mired in mediocrity for consecutive seasons.

The team, however, started the second half of the season on the wrong foot after bowing to the Detroit Pistons on Thursday night, 106-103. The Cavaliers were without All-Star guard Darius Garland and backup playmaker Darius Garland due to injuries, and coach JB Bickerstaff expected his other guys to step up.

That, however, didn’t happen, and Bickerstaff had to call out his wards after their loss to the Pistons (via ESPN).

“I didn’t think we had enough players who were locked into doing what we needed to do to win the game. What’s disappointing is that I felt like that’s how we went into the break and now how we are coming out of it.”

All-Star center Jarrett Allen wasn’t his productive self for the Cavaliers, finishing with only 11 points and eight rebounds in 33 minutes. Rookie sensation Evan Mobley wasn’t any better with 12 points and eight boards.

A positive thing for the Cavaliers, however, was the return of forward Lauri Markkanen, who immediately led the squad in scoring with 22 markers and looked quite aggressive. He kept the team alive in the fourth quarter, giving the Wine & Gold a chance to steal the win before ultimately falling short, as Pistons star Cade Cunningham sank crucial free throws.

The Cavaliers dropped to 35-24 and will next face the Washington Wizards.