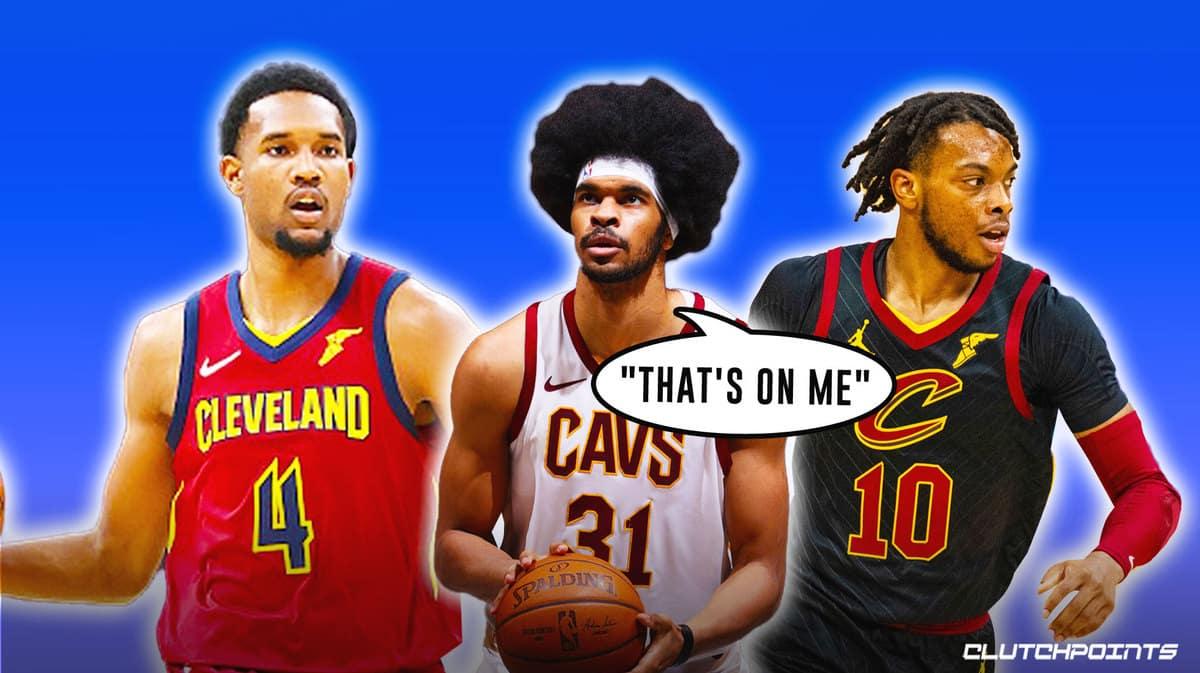 The Cleveland Cavaliers were outclassed on Sunday night in Klay Thompson’s return to the Golden State Warriors, losing 96-82. While this contest was even in a lot of areas, the Dubs clearly dominated the Cavs on the boards and big man Jarrett Allen has fronted up and taken full responsibility.

“First and foremost, I’m going to take responsibility for that. The offensive rebounds, the rebounding, I should have done better going out there. If anybody else takes the blame, they’re just being humble. That’s on me.”

Golden State outrebounded the Cavs 54-42, with Allen collecting just seven boards. Cleveland has taken a slide lately as well, winning just two of their last seven games. Nevertheless, Allen taking the blame for his team’s lack of aggressiveness inside is the true sign of an ultimate leader. The center knows that he could’ve played a lot better.

Overall, it was a rather quiet night for Allen, also scoring just 12 points in 29 minutes of action. However, the 23-year-old is a huge part of the Cavs’ success, averaging 16.8 points and 10.7 rebounds this season.

Luckily, Cleveland will have a chance to bounce back right away on Monday night as they travel down the road from the Bay Area to Sacramento to face the lowly Kings. Don’t be surprised to see Jarrett Allen put together a monster night.