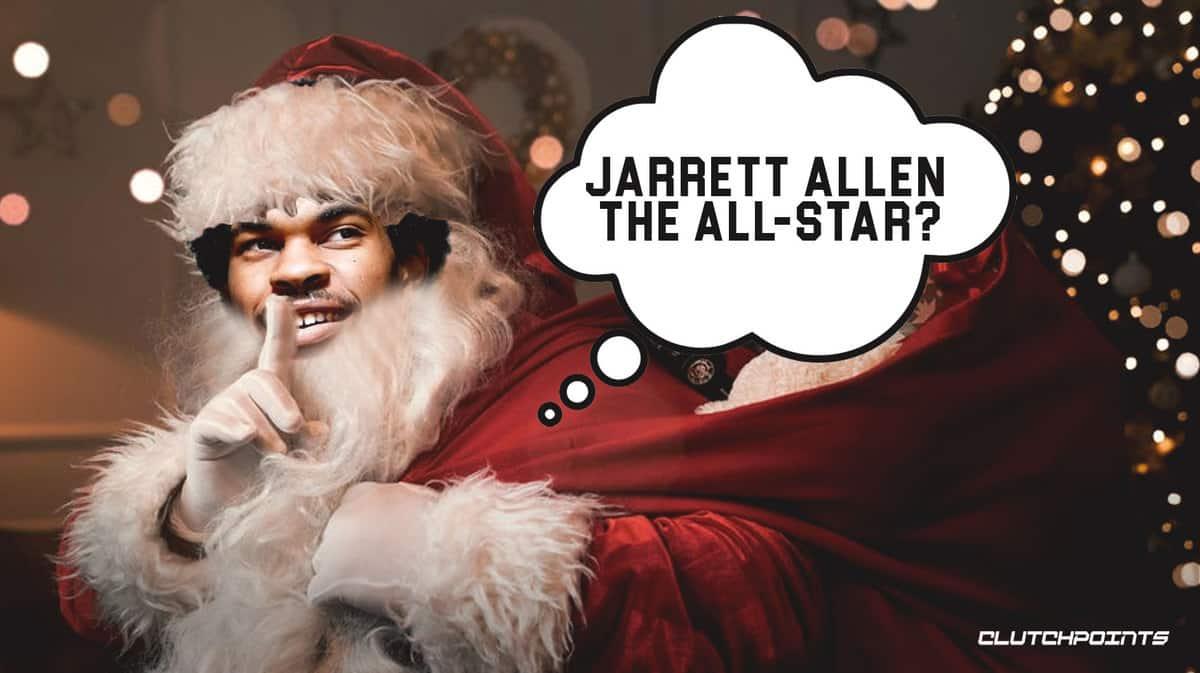 Cleveland Cavaliers big man Jarrett Allen is enjoying quite the campaign. He’s putting up career numbers across the board and proving to be an integral part of the Cavs’ success.

The idea of being an NBA All-Star has never really crossed his mind. But Allen, who recently sat down with Sports Illustrated, opened up about the moment when the thought of actually being named one of the elite players in the Eastern Conference became a reality. Funny enough, it was on Christmas Day because of his family:

“All my family kept telling me, ‘I’m gonna vote for you. I’m gonna do all this for you.’” Allen said. “And I was like, ‘Oh okay, I got a little group behind me to vote for All-Star! That got me a little riled up, but then I kinda forgot.”

For what it’s worth, the Cavs center finished in sixth spot in the East frontcourt in the first ballot of fan voting last week. It’s definitely well deserved considering he is averaging 16.9 points and 10.9 rebounds per night for Cleveland.

If Allen actually ended up being picked as a reserve for the East, it would undoubtedly be special. After all, February’s All-Star Weekend is at the Rocket Mortgage Fieldhouse. But All-Star or not, Allen has already solidified himself as a building block for the Cavs’ future. The accolades will come.