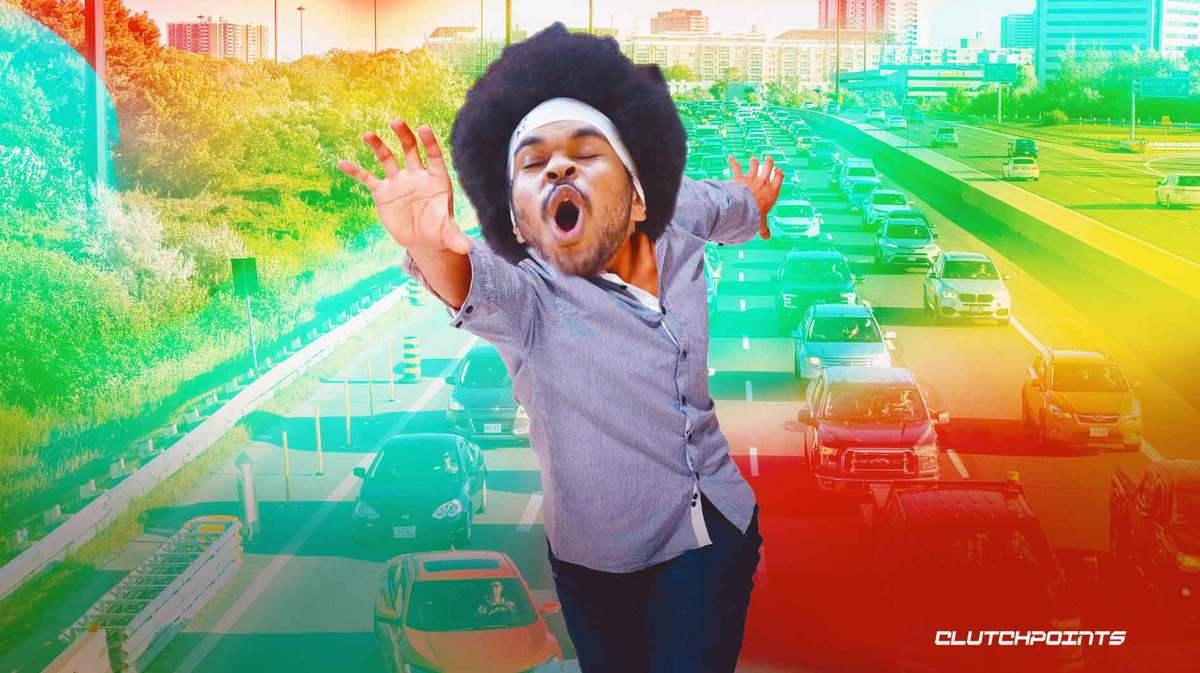 Jarrett Allen’s injury was one of the biggest storylines heading into Friday’s winner-take-all Play-In game between the Cavs and the Hawks. Fortunately, Allen was cleared to play, which was obviously a huge development for Cleveland. As it turns out, however, the All-Star big man still nearly missed the game.

Apparently, Allen was stuck in heavy traffic on his way to the arena. He reported in late and he almost didn’t make it:

It sounds like Allen arrived just an hour before tip-off, which is cutting it close, to be honest. The Cleveland Guardians were playing in their home opener across the street and apparently, traffic was pretty bad.

Be that as it may, this is still no excuse for Allen. How insane would that have been if he ended up missing the game because of traffic after they did all they can to get him back in shape? Now that would have been quite a storyline.

This should serve as a lesson for Jarrett Allen. He’ll probably want to leave home much earlier next time. Especially if the Cavs win on Friday and head to the playoffs.