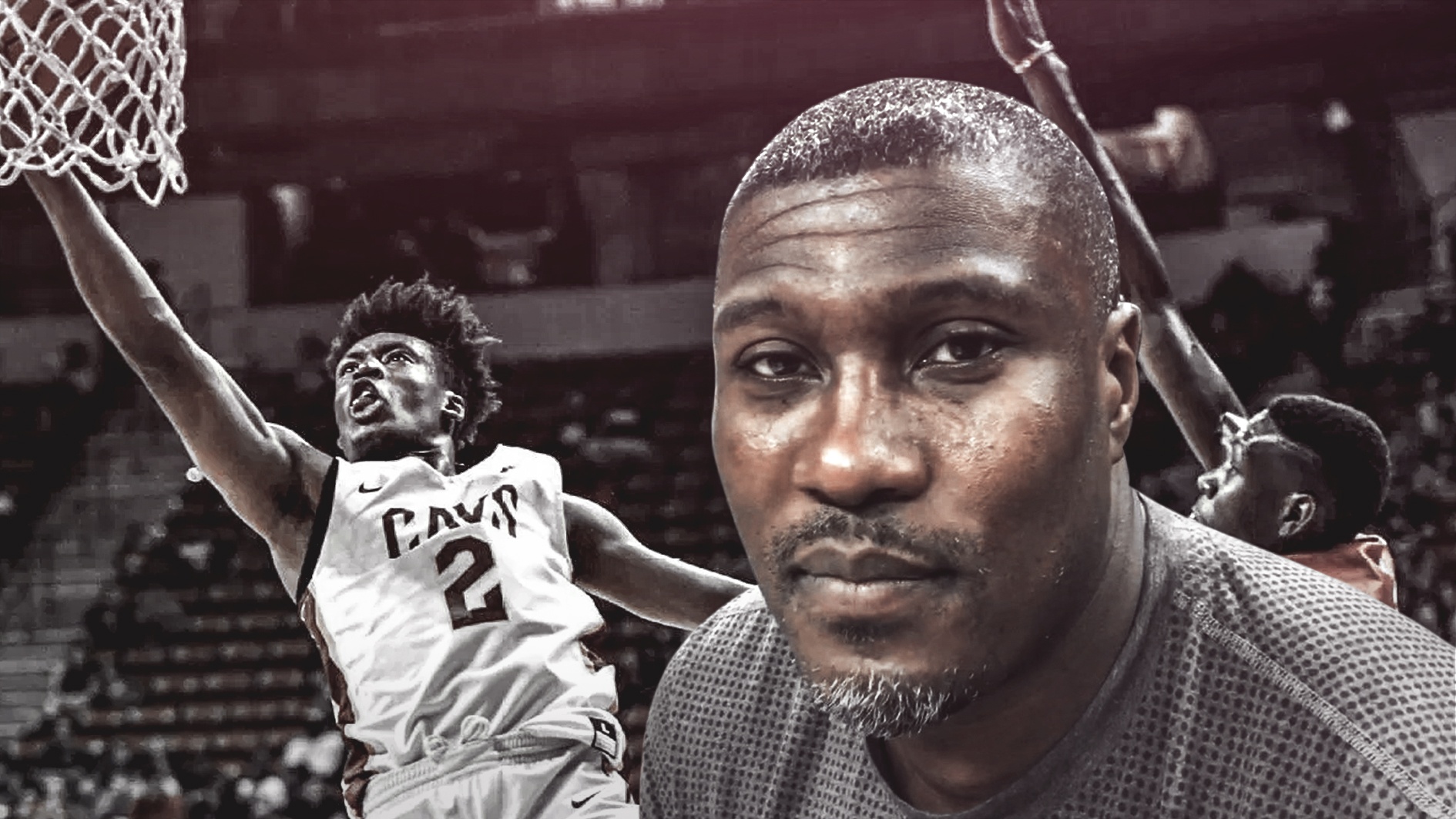 After Sunday’s 82-68 victory over the Toronto Raptors, the Cleveland Cavaliers’ Summer League squad is on their way to the semi-final round. Several players have stepped up for the Cavs in Las Vegas, including newly-drafted point guard Collin Sexton.

The Cavs selected Sexton with the No. 8 pick in this year’s Draft, as most fans of the team know. His first bits of NBA action are happening right now, in the desert sands of Las Vegas.

The Cavs have won four straight Summer League games, and Sexton has played a key role in each one. In fact, the former Alabama Crimson Tide stand-out scored the first bucket in Sunday’s win over Toronto.

Over the weekend, Cavs Summer League head coach James Posey sat down for an interview with Scott Zurilla, who serves as the play-by-play man for the Canton Charge (Cleveland’s G-League affiliate). Though Sexton hasn’t been around long, it seems Coach Posey likes what he sees.

“First-round pick Collin Sexton, what do you like about him so far?” Zurilla asked coach Posey in Las Vegas over the weekend.

“He’s tough,” coach Posey replied without hesitation. “He works hard. His quickness, his speed — he’s going to continue to get better.

“He’s been doing a good job here in Summer League, and I think he’s just going to continue to get better,” coach Posey continued. “Just his presence — he’s out there, he’s competing, playing hard every second, you can see it.”

Through six Summer League games played, Sexton, now 19 years of age, has turned in averages of 18.3 points on 43.3 percent shooting from the field, 3.7 assists, and 3.7 rebounds in 28.1 minutes per outing.

The Cavs will be back for more Summer League action on Monday, as they’re slated to face the Los Angeles Lakers at 8:30 p.m. EST. ESPN2 will have live broadcast coverage. Until then, have a go at some of Sexton’s highlights from Sunday’s win.