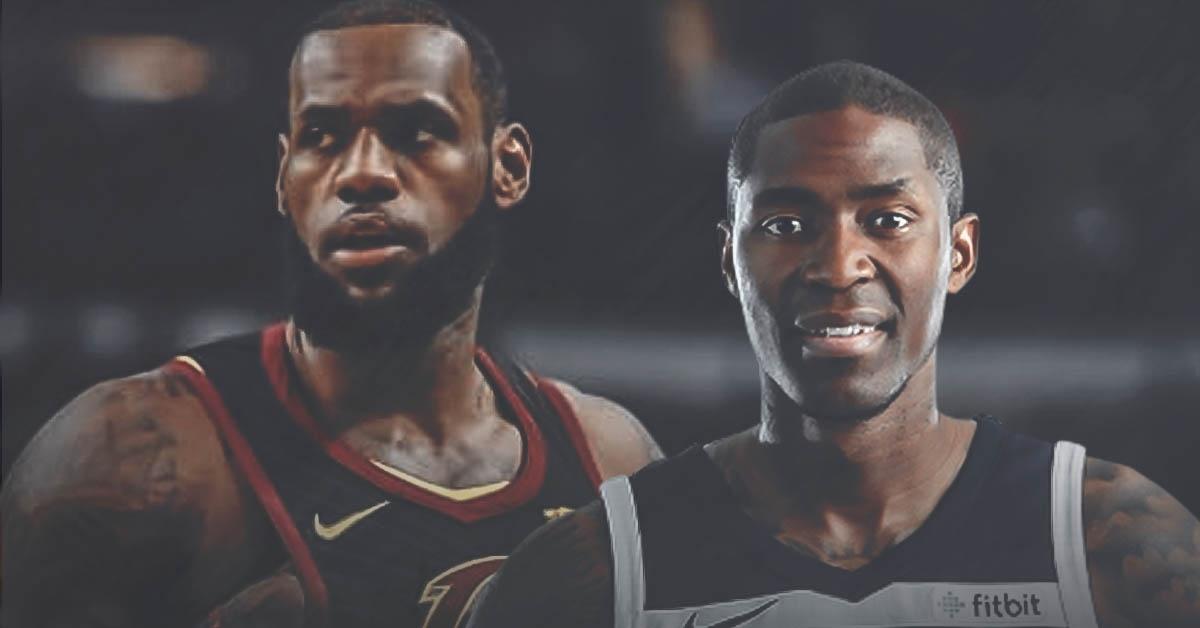 NBA players, retired or active, have always been asked who their top five players are. Minnesota Timberwolves guard Jamal Crawford, who’s been in the league for 18 years, was asked where will he rank the Cleveland Cavaliers’ LeBron James.

Via Twitter, a fan asked Crawford where will he rank the Cavs superstar, to which he replied:

–top 5 all time. And his story Is still being written. https://t.co/V2N4xmHCL1

Crawford entered the league just a few years before James. Safe to say that he has seen James grow from being the most-hyped rookie in NBA history to his rise as one of the all-time greats.

Crawford has never been teammates with James. But before ultimately signing with the Minnesota Timberwolves, Crawford thought of joining James with the Cavs.

He later revealed his reason why he chose the young guns over the championship contenders. As reported by Jerry Zgoda of Star Tribune, Crawford said then:

“I felt like the time is right. I felt like I could fit. At this point of my career, I could easily chase a championship. I’m not saying we won’t compete, but it’s not about that. I want to take the journey and go through the wars with these guys. The Cavs, they’ve been there. Those guys know what it’s like to be in the Finals and win a championship. The Warriors, same deal. If I went there and let’s say we happen to win, what’s next? Sometimes it’s more gratifying to help teams go from one point to another point.”

Obviously, it was nothing personal on Crawford’s part. But he recently declined his player option with the Timberwolves, becoming an unrestricted free agent this summer. Will Crawford and James cross paths this time?