Cavs news: Jae Crowder to replace Kevin Love in the starting lineup against the Heat 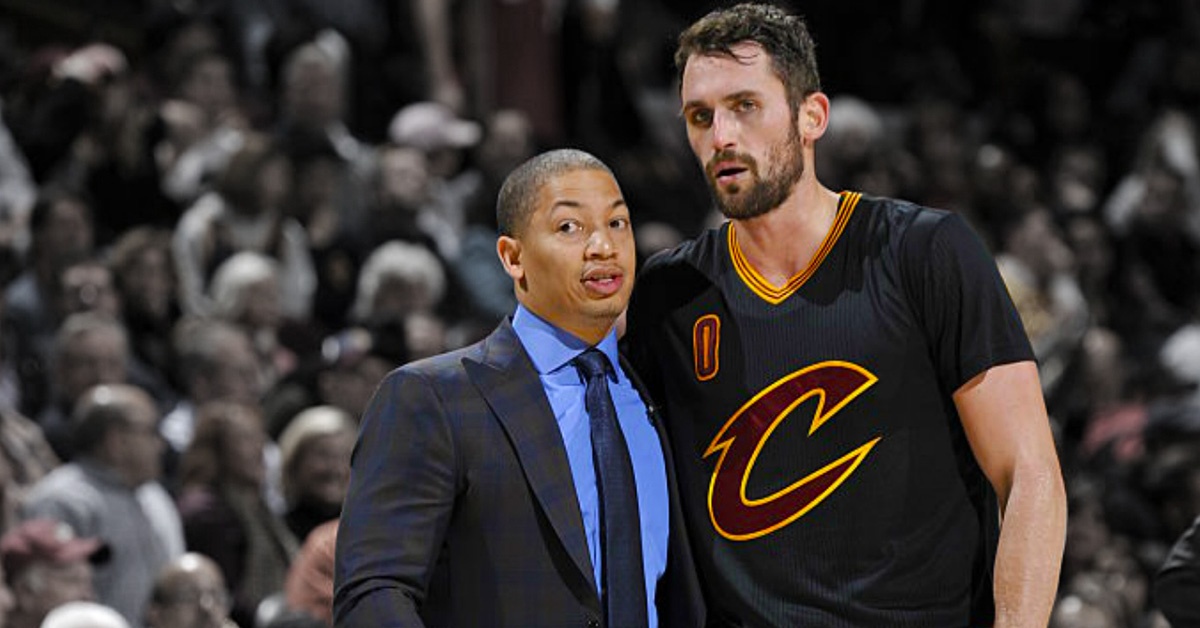 In lieu of Kevin Love’s hand injury, the Cleveland Cavaliers have decided to give Jae Crowder the starting nod at the power forward position for Wednesday night’s game against the Miami Heat.

.@CJC9BOSS steps back into starting role for @kevinlove

Love’s injury came in the first quarter of the Cavs’ 125-114 loss to the Detroit Pistons on Tuesday night. The X-Rays that were later taken revealed that he had broken the fifth metacarpal in his left hand. As of now, there is no timetable set for his return.

It will certainly be tough to replace Love’s productivity. Prior to his injury, the 6-10 rebounding machine had made 48 appearances with the Cavs, averaging 17.9 points on 46.3 percent shooting from the field (40.4 percent from downtown), 9.4 rebounds, and 1.6 assists.

Crowder, now 27 years of age, will have to keep the Cavs’ “next man up” mentality alive while his teammate recovers. In his 49 games played this season, the former Marquette Golden Eagle has turned in averages of 8.6 points on 41.5 percent shooting from the field (32,3 percent from beyond the arc), 3.3 rebounds, and 1.1 assists.

Wednesday night’s game is scheduled to tip inside Quicken Loans Arena at 7:30 p.m. EST with Fox Sports Ohio having live broadcast coverage. Let’s see if the Cavs can end the month of January on a good note. 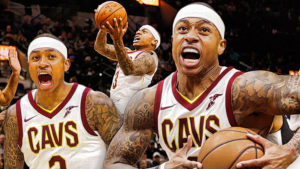