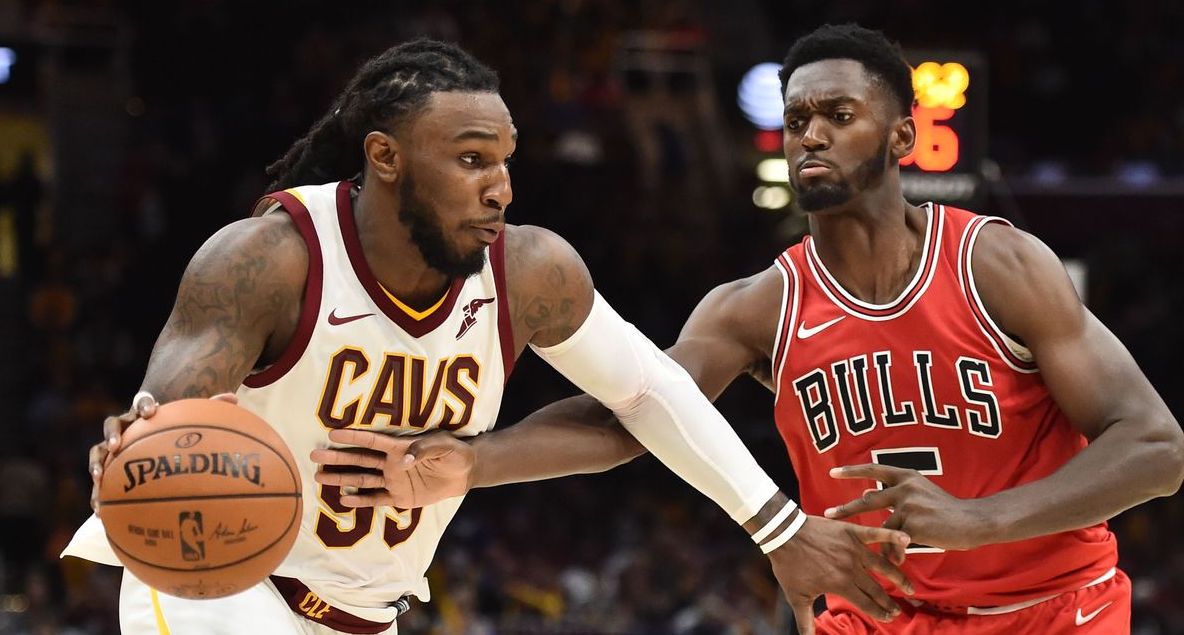 With the way the Cleveland Cavaliers have performed to begin the season, changes are about to happen but that won’t come until Derrick Rose returns.

It was earlier reported that Tyronn Lue is opting to mix up his starters once again, this time removing Jae Crowder in favor of Rose and retaining the front court tandem of Kevin Love and Tristan Thompson. This comes as another attempt at finding the perfect combination in a roster that is arguably the deepest in franchise history.

Being the consummate professional that he is, Crowder, in speaking to reporters after practice, is embracing the new designation. 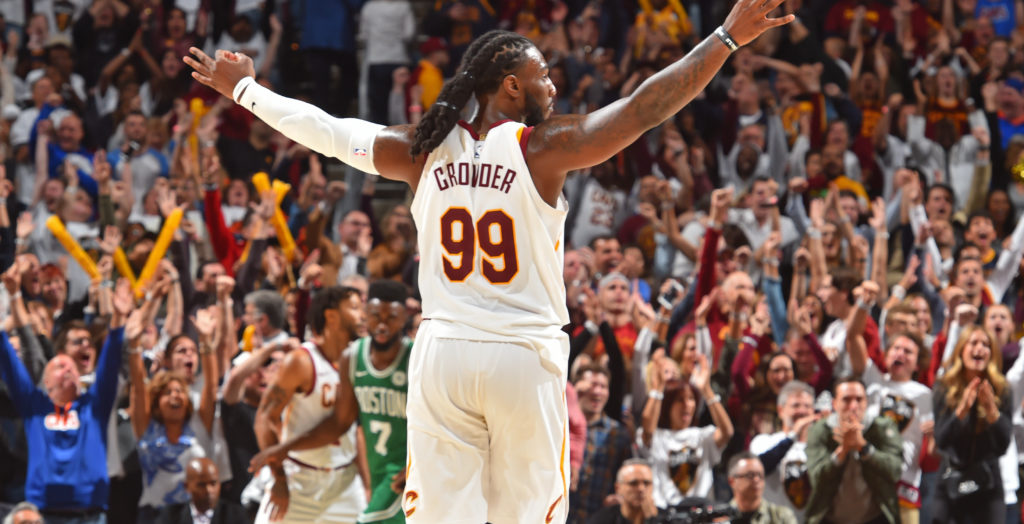 “To be honest with you, I came in not putting myself as a starter, (but) prepping myself to do whatever the team asked me to do. So I’ve been open to change because we haven’t found our groove yet.

I feel like a lot of guys are just trying to find some type of rhythm, myself included. I’ve caught myself thinking more than reacting and playing at times.

Come off the bench or start, it has to be the same mindset, same impactful mindset, to help our team. Each guy has a role, and you’ve gotta play that, whatever it may be. How I approach the game is not going to change.”

In five starts for the Cavs, Jae Crowder has averaged 8.2 points and 2.9 rebounds while shooting 39 percent from long distance. This will be the third change in the starting lineup for Cleveland if you count Dwyane Wade’s insertion during the offseason, which is considered a deviation from the customary presence of J.R. Smith at the shooting guard spot over the past two years. Smith has since returned, along with Thompson, to the starting lineup. The new protagonists for Cleveland will retain two spot-up shooters in Kevin Love and Smith to spread the floor for LeBron James and Rose. The former MVP is expected to return to the active lineup when the Cavs battle the Pelicans Saturday night.