Jae Crowder has moved on from trade, downplays hype of opener versus Celtics 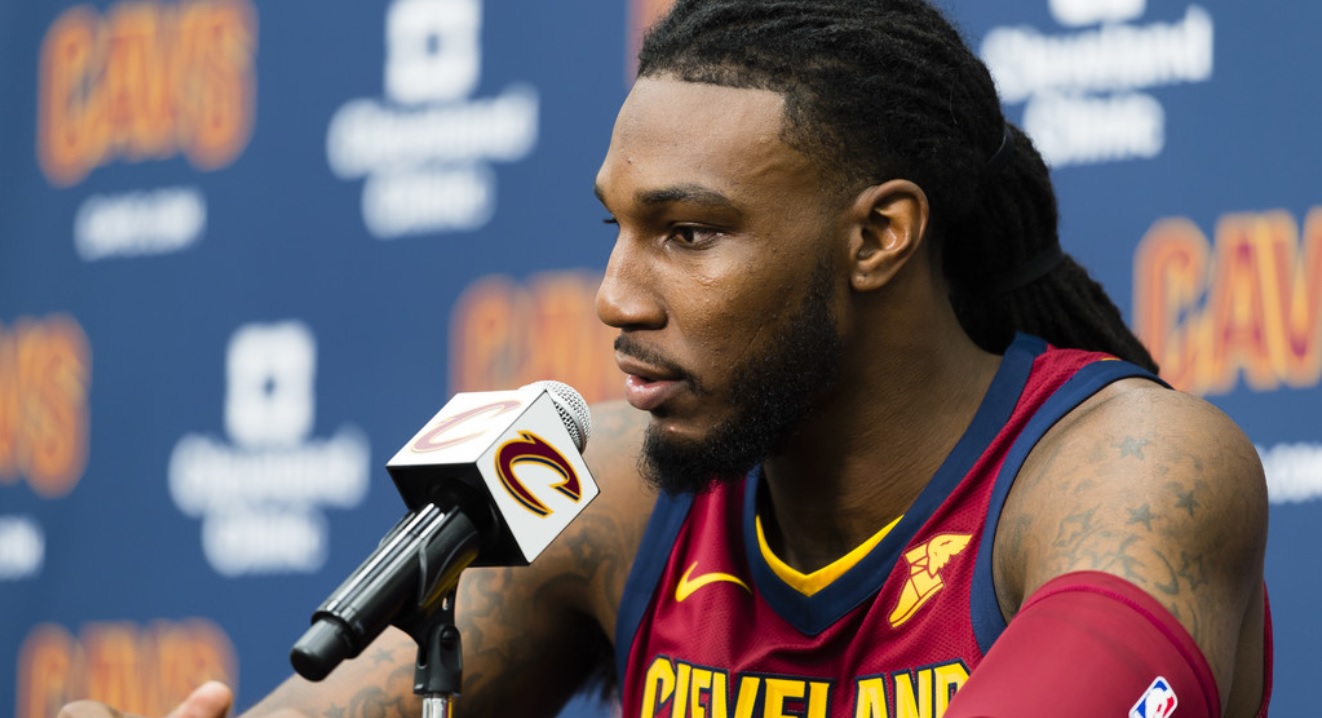 The start of the regular season is just a few days away with the Cleveland Cavaliers’ first opponent on the docket being the Boston Celtics.

It will mark the first opportunity that veteran forward Jae Crowder will have to play his former team right out of the gate in his first campaign with the Cavs. However, it’s not something that Crowder is putting any great emphasis on.

.@CJC9BOSS says opener vs Boston “It’s another game on the schedule..on trade here I’m over it..I’m with a great group of guys” pic.twitter.com/4u9pEdGxkn

The 27-year-old may not acknowledge it, but there may be some extra motivation for him to get a win against the Celtics, the team he serviced for the past two-and-a-half years. He had become a core piece to the puzzle for Boston where he had started all 145 regular season games over the last two years.

Jae Crowder is set to take on a significant role with the Cavs where he’s expected to be the starting power forward in the team’s small-ball lineup that also features All-Star big man Kevin Love playing center. The sixth-year forward has proven to be a valuable asset on both ends of the floor with his ability to hit, with efficiency, from beyond the arc and is an above-average defender.

He could quickly become a critical part of the Cavs’ game plan that may see him become an even bigger factor in the playoffs. 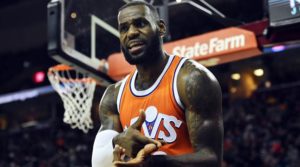